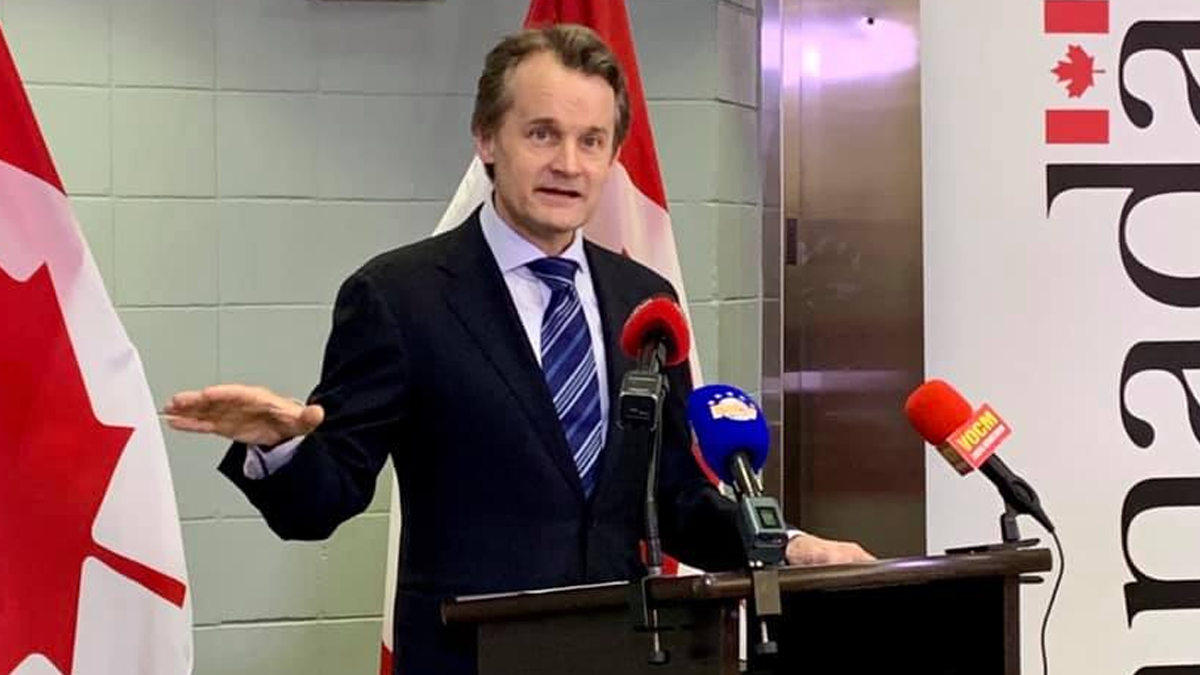 The Liberal government spent $213,500 to defend former veterans affairs minister Seamus O’Regan in a small-claim defamation lawsuit by a veteran O’Regan singled out in an op-ed.

O’Regan was the target of a suit by former air force intelligence officer Sean Bruyea, who alleged O’Regan, now the natural resources minister, defamed him in a 2018 piece in The Hill Times.

In the op-ed, O’Regan accused “individuals like Sean Bruyea” of spreading “mistruths” about a government pension program to “suit their own agenda.” O’Regan’s op-ed was in response to an article by Bruyea criticizing the Liberal government’s plan to handle injured veterans.

“I’m floored. I feel the government has to defend itself against frivolous claims. This was not a frivolous claim. This person was defamed by a minister and the government spent almost ten times the original claim to defend against it,” said Conservative Senator Don Plett, who requested a disclosure on the costs of the suit and subsequent settlement.

According to a statement from June 2019, O’Regan and the federal government don’t “admit any liability or wrongdoing” in the settlement agreement.

“A settlement has been reached in this case. In keeping with the settlement, we will not be commenting further,” natural resources ministry spokesperson Ian Cameron told the CBC.

Critics have accused the Liberals of ignoring veterans and mishandling disability benefits for those injured in the line of fire.

Since Trudeau was elected in 2020, Veterans Affairs Canada has struggled with a backlog of benefits applications.

In September, the Parliamentary Budget Office reported that it would take over three years to process all of the claims currently in the backlog.

“We foresee the backlog will be approximately 40,000 applications by the end of fiscal year 2022,” the PBO wrote in a recent report.

“Our projections show that, without additional resources, the number of pending applications for disability benefits would have reached approximately 140,000 by that time.”

Over the last three years, the backlog ballooned from 20,693 applications to 49,216. The estimated cost of fixing the delay would cost the government an estimated $103 million in additional funding.

The department has struggled with underfunding despite $105 million of unspent funds earmarked for Veterans Affairs by the Liberals.