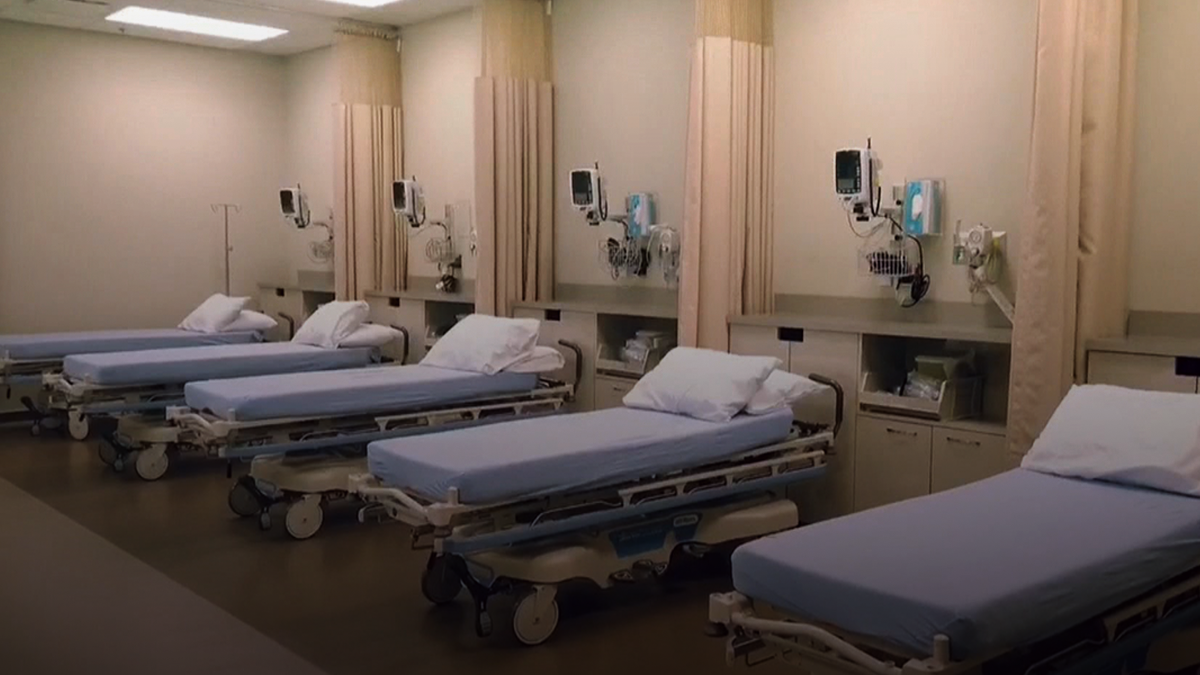 New figures released by the Ontario Ministry of Health show a drastic decline in potentially life-saving treatments and operations over the course of the coronavirus pandemic.

From March 15 to September 29 treatments for breast cancer have gone down 29% and prostate cancer treatments declined by 25% when compared to the same period in 2019.

Meanwhile, on average 21% fewer cancer treatments were conducted in the province since the pandemic began.

Surgeries on children were also decimated by pandemic measures with a decline of nearly 60%. Last year there were 28,844 surgeries performed on children, meanwhile in 2020 there were only 11,230.

Other surgeries including heart operations, brain surgeries and thoracic surgeries were also down by 39%, 41% and 42% respectively.

Ontario is not the only province where reports have emerged of people being denied healthcare.

As of May, nearly 200,000 surgeries and other “non-essential” procedures were cancelled indefinitely across the country.

One Alberta father of two daughters died after being denied a life-saving defibrillator for his heart condition.

On April 16, Jerry Dunham was turned away from his doctor’s office after arriving for a scheduled appointment. Dunham was told by staff that his physician was “too busy” to see him about the operation despite there not being any other patients around.