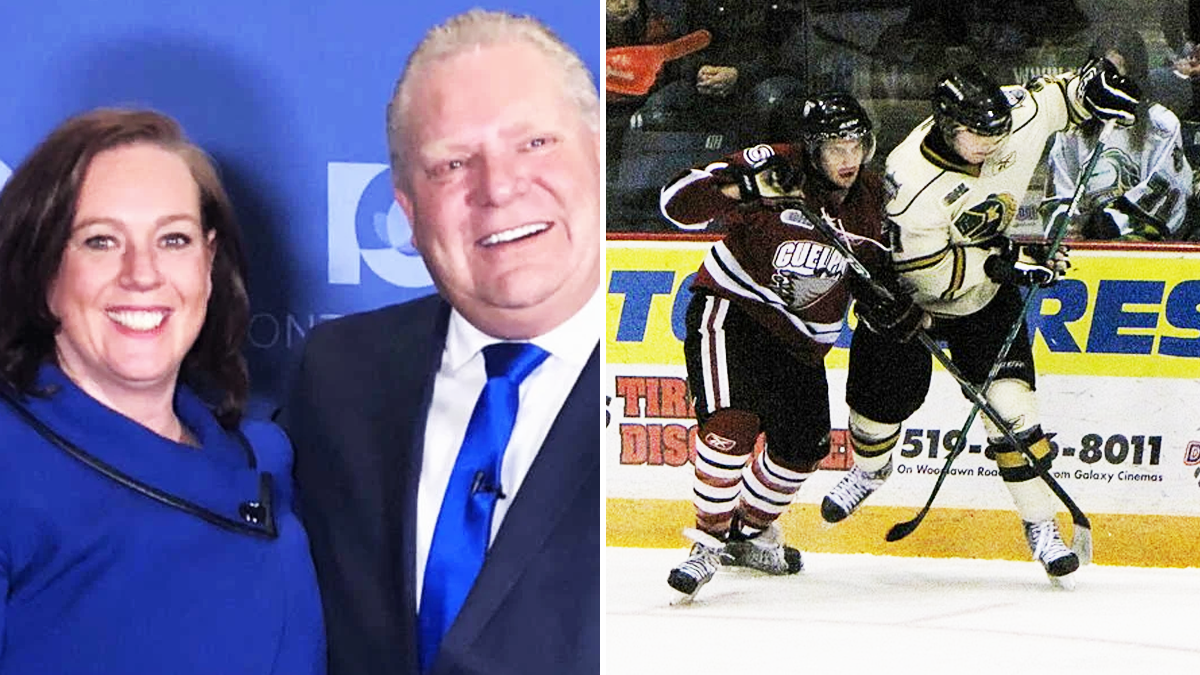 The Government of Ontario hopes to force the Ontario Hockey League (OHL) into banning physical contact and bodychecking in the sport over coronavirus health concerns.

On Wednesday, Ontario’s Minister of Heritage, Sport, Tourism and Culture Industries Lisa MacLeod called on the OHL to implement the changes for an early December start to the 2020-21 hockey season.

“It would be safe to say that body contact, unless it’s incremental, will not be permitted as a result of COVID-19. That would pose a challenge in terms of how they amend their play,” MacLeod told reporters.

“We work incredibly well with them, (OHL commissioner) David Branch is a part of our ministerial advisory committee as well, so they’re well aware of the health crisis that we find ourselves in in the second wave,” said MacLeod.

According to a statement to Sportsnet, the OHL is not currently commenting on the state of ongoing negotiations with the government.

The province has seen a surge in new coronavirus cases in recent weeks. On Thursday, Ontario reported 797 new cases of the virus, marking the highest single day infections since the beginning of the pandemic.

Unlike the NHL and the NBA, the OHL is not considering the self-contained bubble course of action.

Recent measures implemented by the NHL require players to undergo rigorous testing procedures and to remain isolated in bubbles contained in hub zones in Toronto and Edmonton.

The OHL is a developmental hockey league and one of the three major junior ice hockey leagues in the Canadian Hockey League (CHL). Players range from ages 16 to 21.

In the recent NHL draft this week, 31 OHL hockey players were drafted.