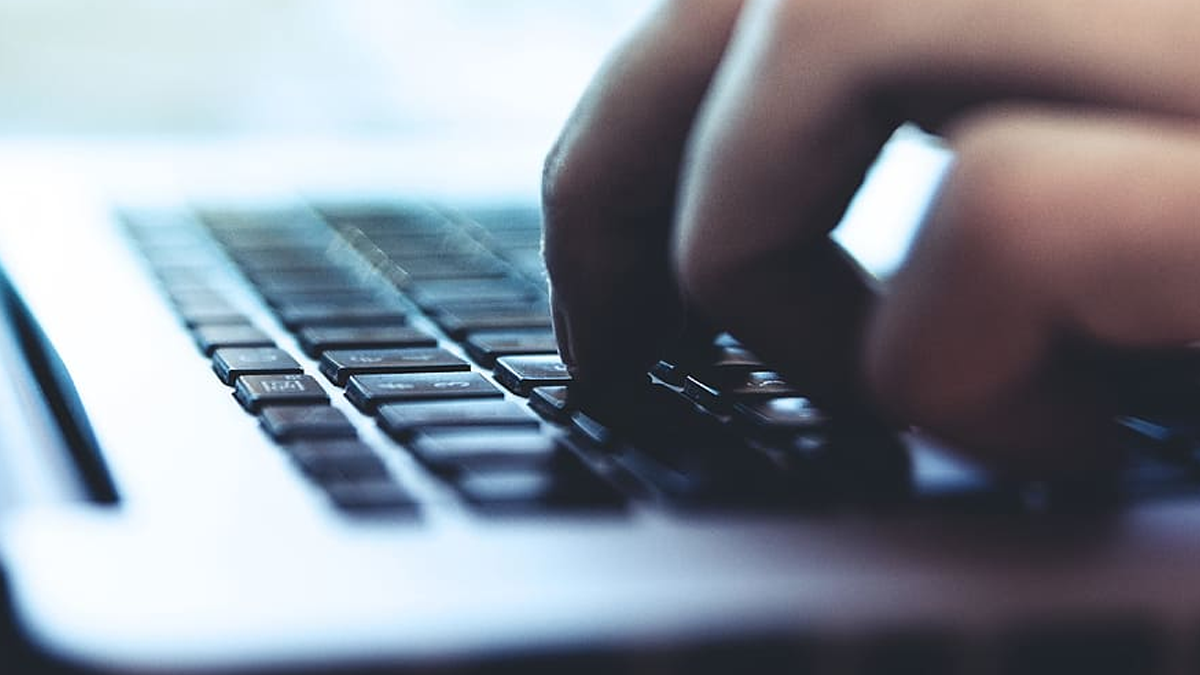 Canada’s privacy watchdog says that the federal government is not doing enough to protect digital privacy since the beginning of the coronavirus pandemic.

“When the COVID-19 pandemic emerged in Canada, some felt privacy should be set aside because protecting the lives of Canadians was more important. Given the gravity and the immediacy of the situation, that reaction was not surprising,” he wrote.

Therrien says that the pandemic revealed major flaws in Canadian privacy laws that need to be addressed.

With many services like healthcare and education going online during the pandemic, the report explains that the federal government has not done enough to ensure that the right to privacy is still being maintained.

“The law is simply not up to protecting our rights in a digital environment. Risks to privacy and other rights are heightened by the fact that the pandemic is fuelling rapid societal and economic transformation in a context where our laws fail to provide Canadians with effective protection.”

Therrien also expressed concern that the federal government has argued that the Privacy Act does not apply to coronavirus tracing and alert apps.

Unlike in many Western countries, privacy is not a human right in Canada. In his report, Therrien recommends privacy be made a human right, with Canadians given the power to go to court over breaches of privacy.

“Canada used to be a leader in privacy law, but has clearly fallen behind other jurisdictions in the world,” he wrote.

“Our proposals are realistic and contemporary, and they would also improve the interoperability of our laws with other jurisdictions, providing predictability and potentially reducing the cost of compliance for Canadian businesses.”