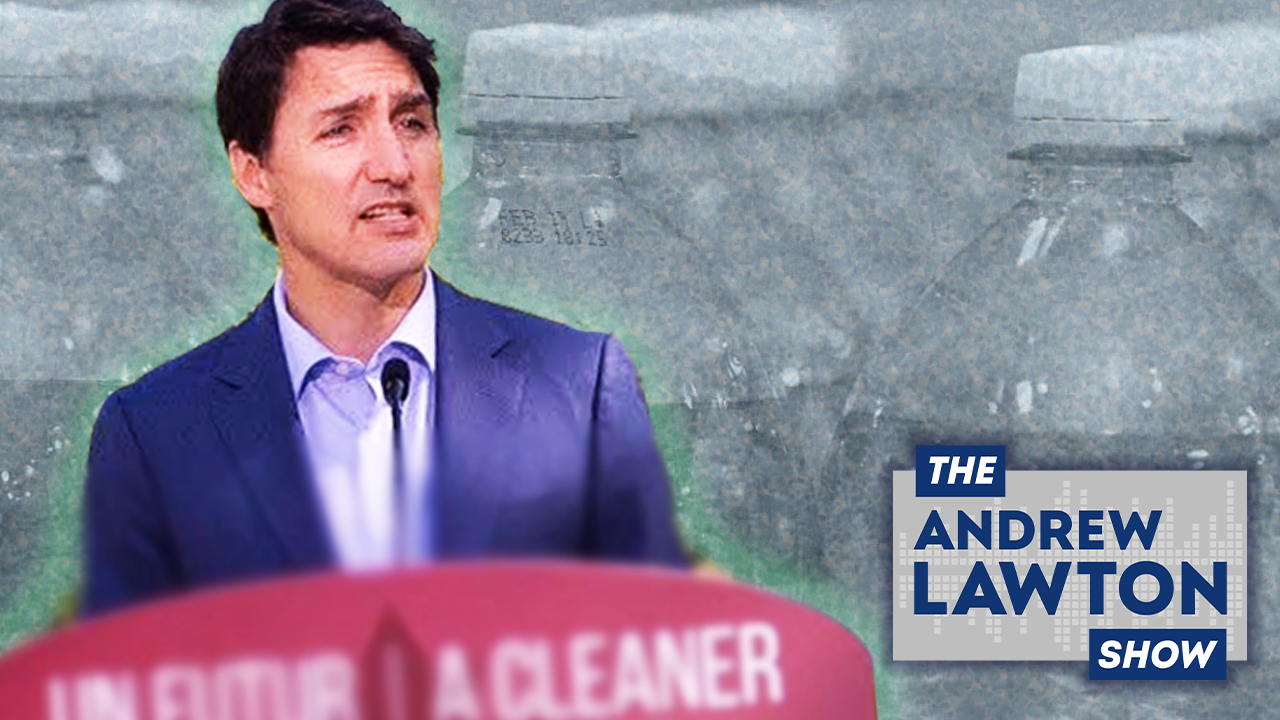 The federal government is moving forward with a ban on single-use plastics next year, despite the importance of disposable packaging throughout the coronavirus pandemic, the second wave of which the same government says we’re experiencing right now. True North’s Andrew Lawton talks about the anti-business and anti-science war on plastic that the Liberals are waging.

Also, Yelp is fuelling cancel culture by maligning businesses who have been accused of racism by the media.

Plus, Conservative MP Garnett Genuis joins to take aim at an anti-family ad campaign in Vancouver.