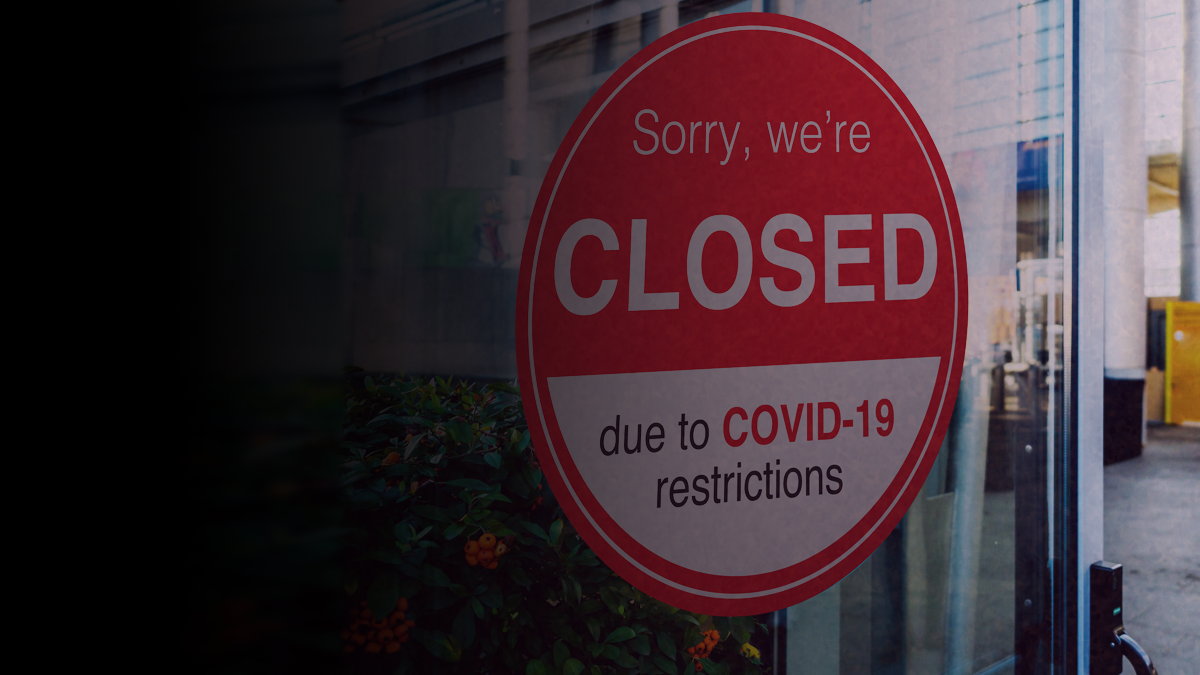 Earlier this week, Ontario Premier Doug Ford said he would need concrete evidence and data before implementing more restrictions. By the end of the week, Ford shut down restaurants, bars, gyms and much more.