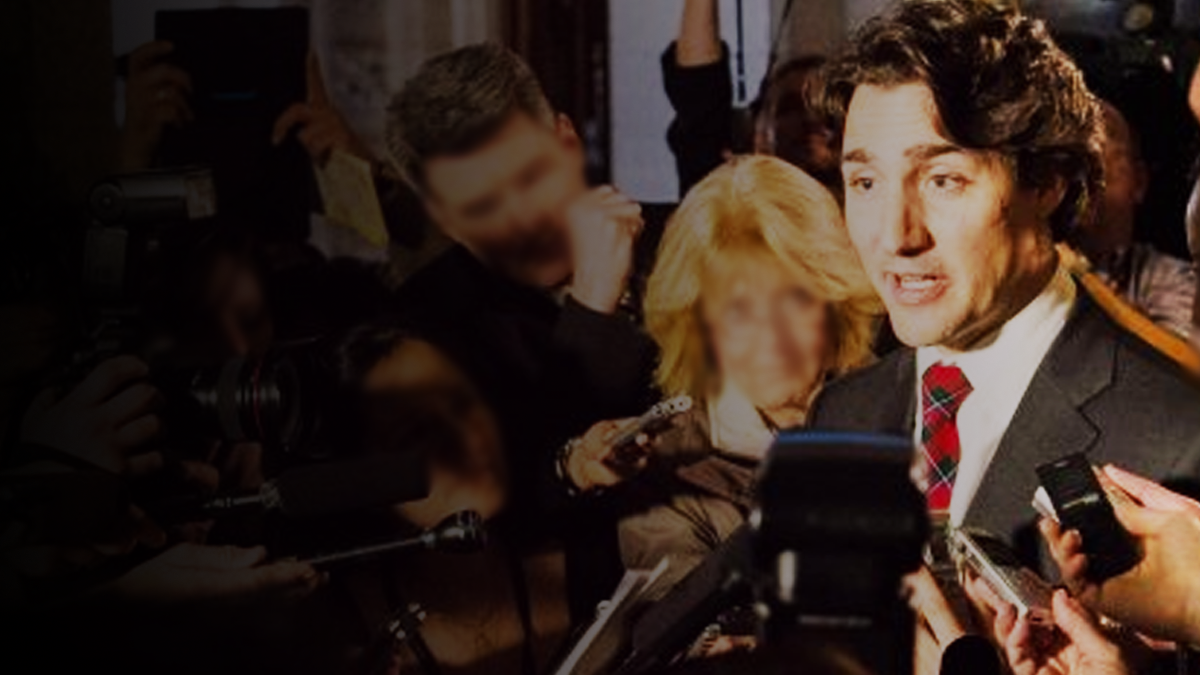 Why does it seem like the mainstream media is insisting on more COVID-19 restrictions and rules?

Why do they always cheer on Justin Trudeau’s pet projects?

True North’s Sam Eskenasi explains how most mainstream media journalists are simply out of touch with the majority of Canadians.