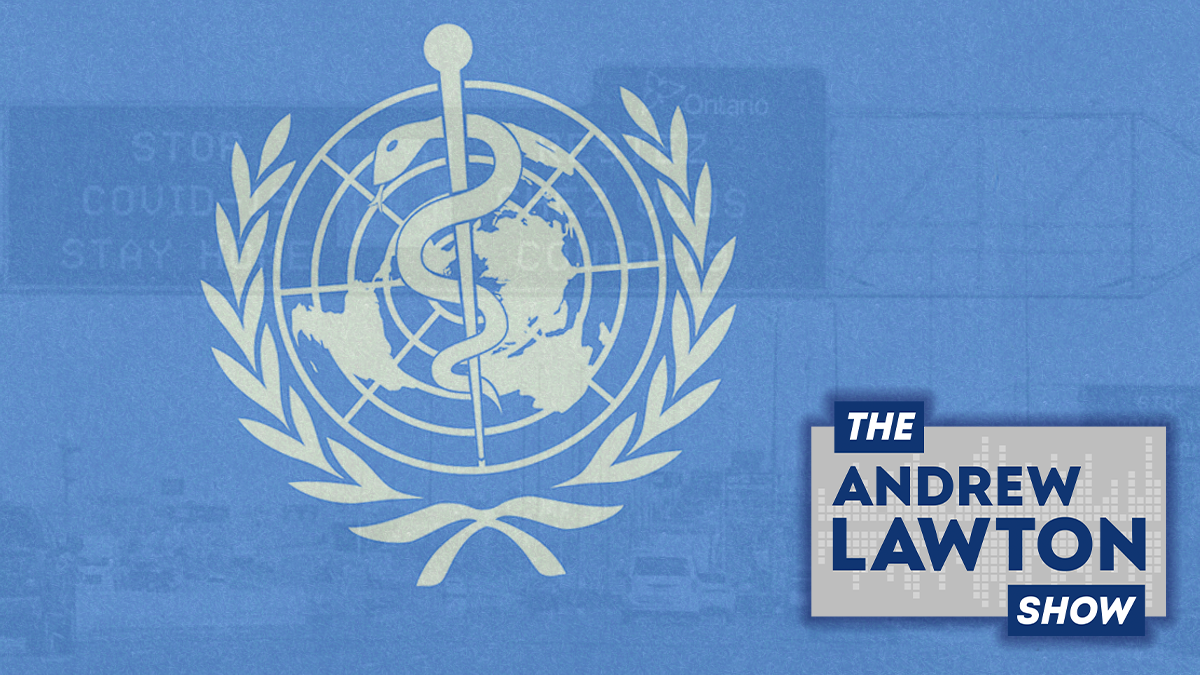 The World Health Organization has flip-flopped again, now telling governments they shouldn’t rely on lockdowns to curb the coronavirus. This comes as numerous studies suggest lockdowns simply don’t work, though that isn’t stopping politicians from imposing them, even those like Justin Trudeau who promise “evidence-based” policy, True North’s Andrew Lawton says.