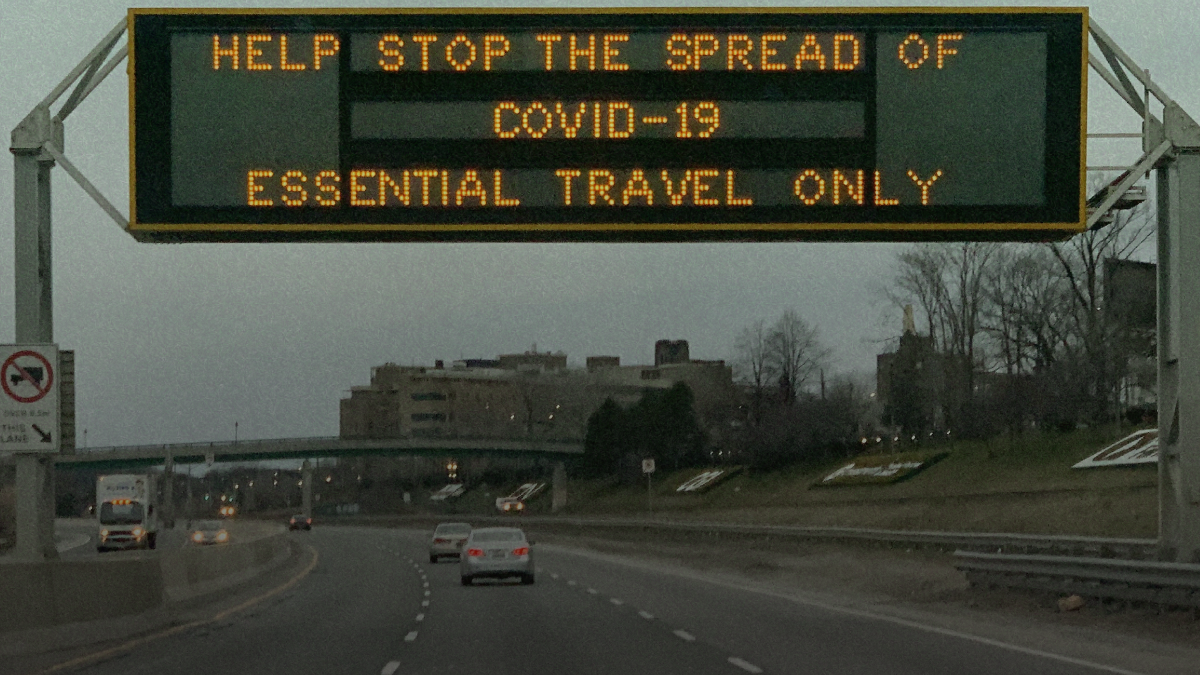 The World Health Organization is urging governments to not plunge their citizens into another lockdown to combat a second wave of the coronavirus pandemic.

According to WHO official Dr. David Nabarro, countries should avoid “using lockdowns as your primary control method” when dealing with the virus.

“We in the World Health Organisation do not advocate lockdowns as the primary means of control of this virus,” said Dr. Nabarro in an interview with The Spectator.

“The only time we believe a lockdown is justified is to buy you time to reorganise, regroup, rebalance your resources, protect your health workers who are exhausted, but by and large, we’d rather not do it.”

Nabarro warned that the unintended consequences of lockdowns cause great harm to those who struggle with poverty or come from poorer socioeconomic statuses.

“Lockdowns just have one consequence that you must never ever belittle, and that is making poor people an awful lot poorer,” said Nabarro.

A recent study coming out of the UK seems to verify Nabarro’s advice. Researchers in the British Medical Journal found that lockdowns could lead to even more deaths and further prolong the pandemic.

In recent weeks, Canadian provinces have entertained lockdown-like measures as cases of the virus have surged.

Both Ontario and Quebec have already scaled up their public health advisories. In Ontario, new restrictions have targeted gyms and indoor dining.

“It’s not the bars … or the restaurants, it’s social gatherings,” said Ford.

“So folks, I’m begging you. Please just cut out the social gatherings. It’s just not worth it because this COVID is ramping up again.”