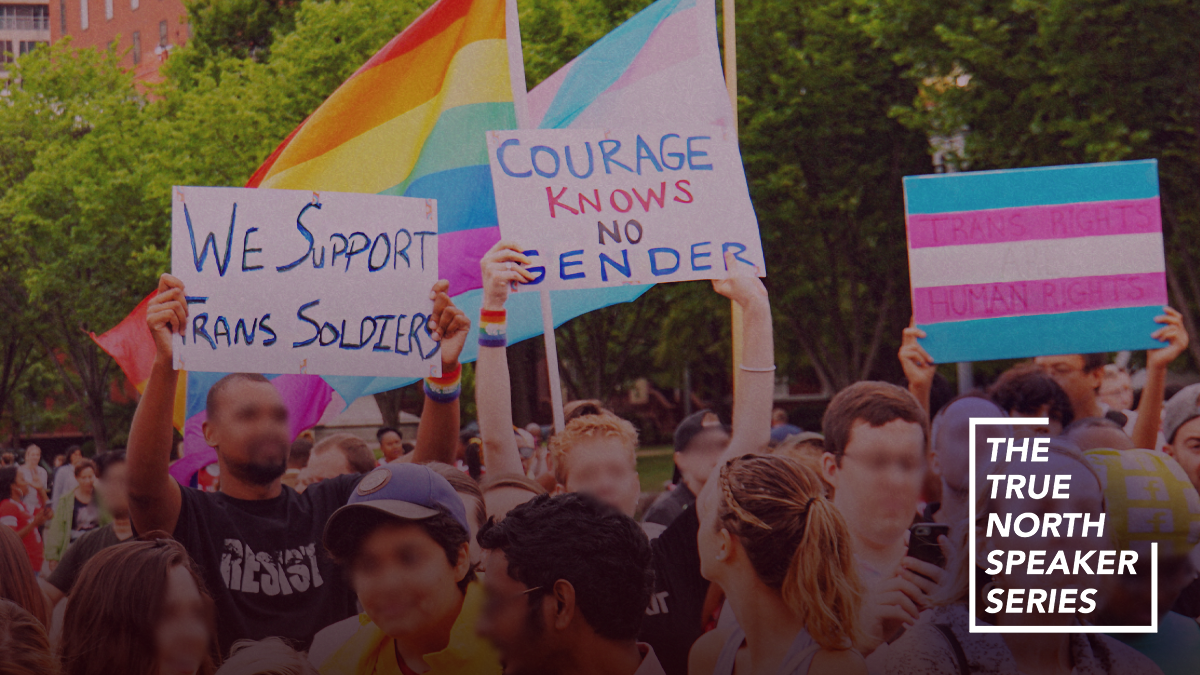 There is an ideological cadre pushing pseudo-scientific claims that gender is not real — that men can be women and women can be men. Woke politicians and celebrities have jumped on this bandwagon and demanded that you ignore everything you know to be true about biological sex and gender. As a result, individuals who stand up for the truth are getting cancelled on a regular basis.

On today’s episode of the True North Speaker Series, Candice Malcolm interviews Dr. Debora Soh. Dr. Soh is a journalist, columnist, author and former biological sex researcher from Toronto. As a scientist, she takes an evidence-based approach to her research. She is known for bravely and often defiantly presenting the facts, speaking the truth and standing up to ideological forces by debunking the myths about sex and gender.

Candice and Dr. Soh discuss Dr. Soh’s new book, the harsh realities for trans people, advice for parents dealing with gender ideology in the classroom and how Canadians need to stand up for truth and push back against ideological anti-science propaganda.