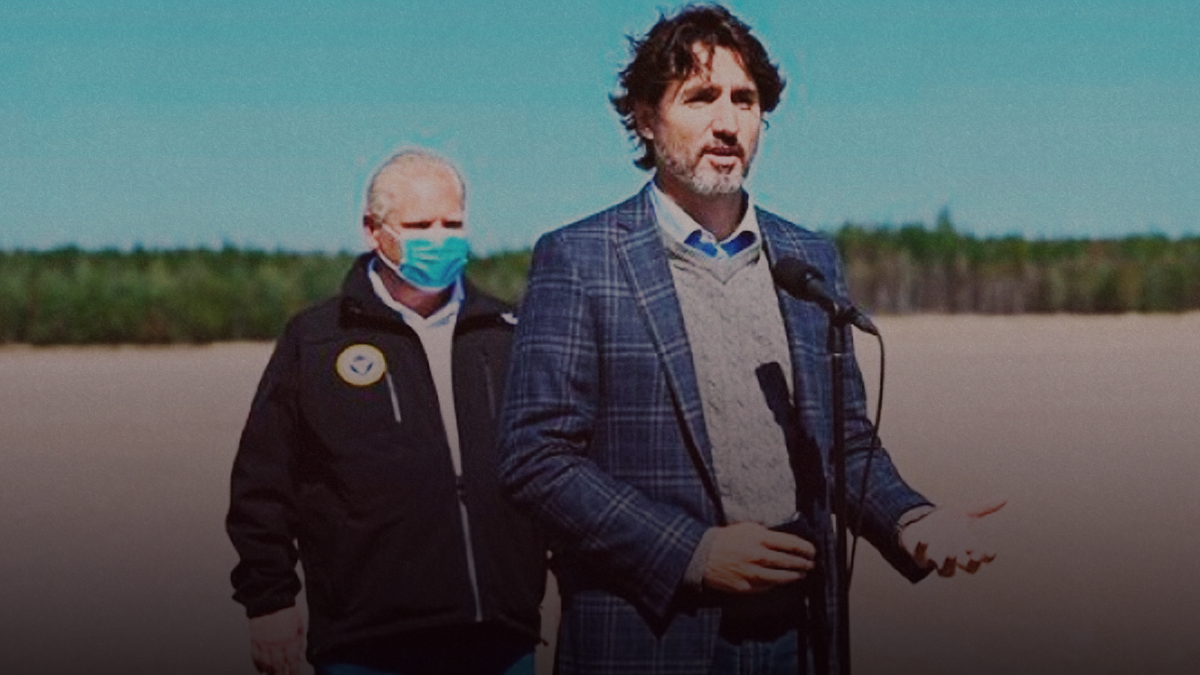 Instead of making decisions that benefit all Canadians, politicians in Canada are basing their public health decisions on the latest polls and on what they think will help them get re-elected.