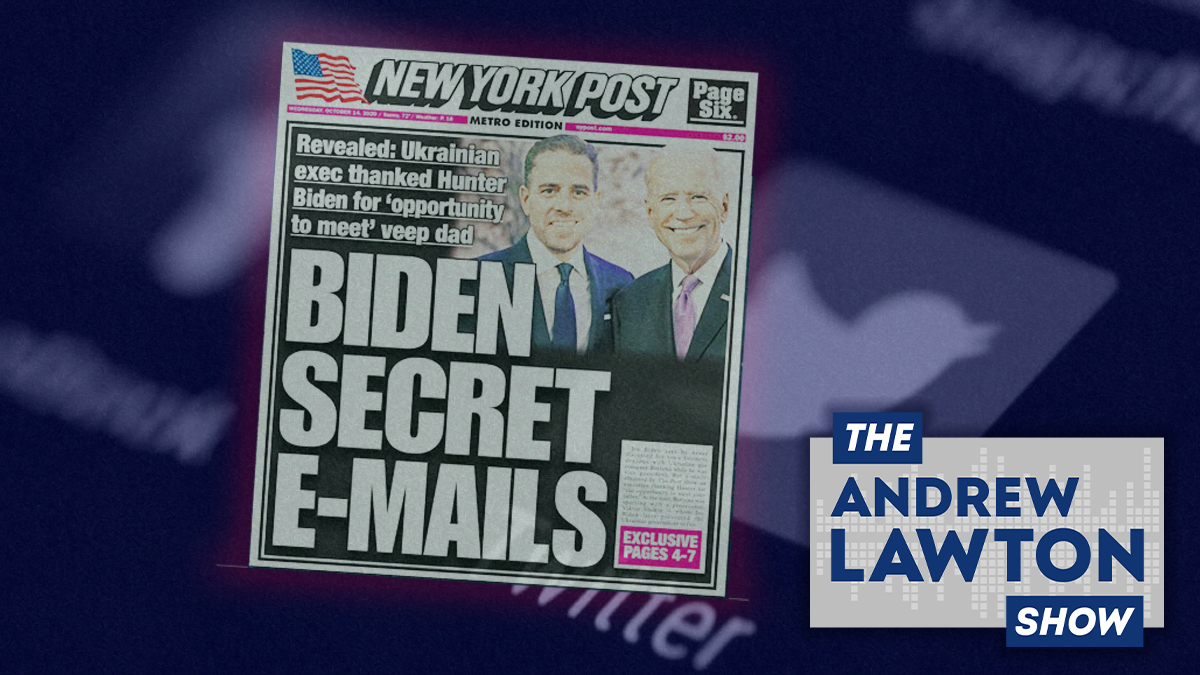 Twitter’s and Facebook’s decision to block sharing of a New York Post story about Hunter Biden is an egregious act of censorship, but anyone surprised by it hasn’t been paying attention. Even so, the solution to this form of intervention in online speech needs to come about in culture, not through regulation, True North’s Andrew Lawton says.

Also, accountant Neal Winokur joins the show to discuss his new book The Grumpy Accountant, a call for a simpler approach to filing and paying taxes in Canada.

What does Poilievre’s win mean for the PPC? (ft. Maxime Bernier)