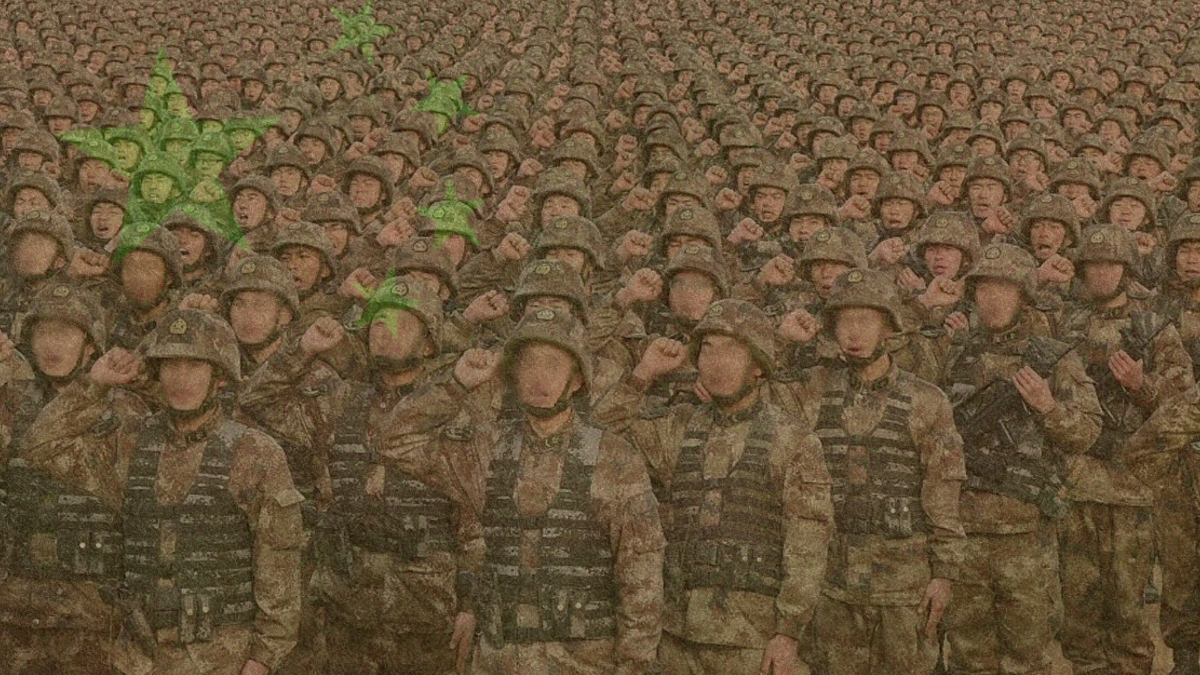 Coincidentally, the Canadian government has commenced a national security review of Shandong Gold’s purchase of the TMAC Resources Hope Bay mine in northern Nunavut. Is China interested in purchasing this mine for military purposes? It could be a real possibility.