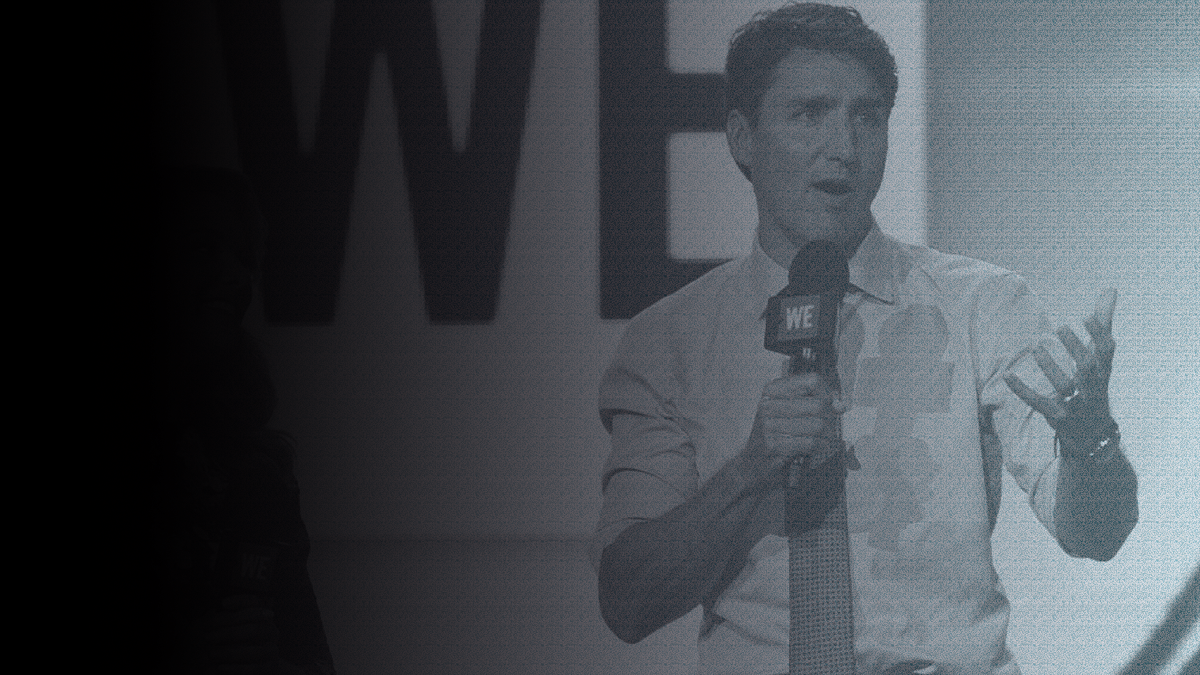 For four days, Liberal MPs on the Finance Committee took part in a filibuster of an opposition motion to get documents related to the WE Charity scandal unredacted.

It’s truly astonishing the lengths the Liberals will go to to try to cover up this scandal.

True North’s Leo Knight asks what are the Liberals trying to hide?