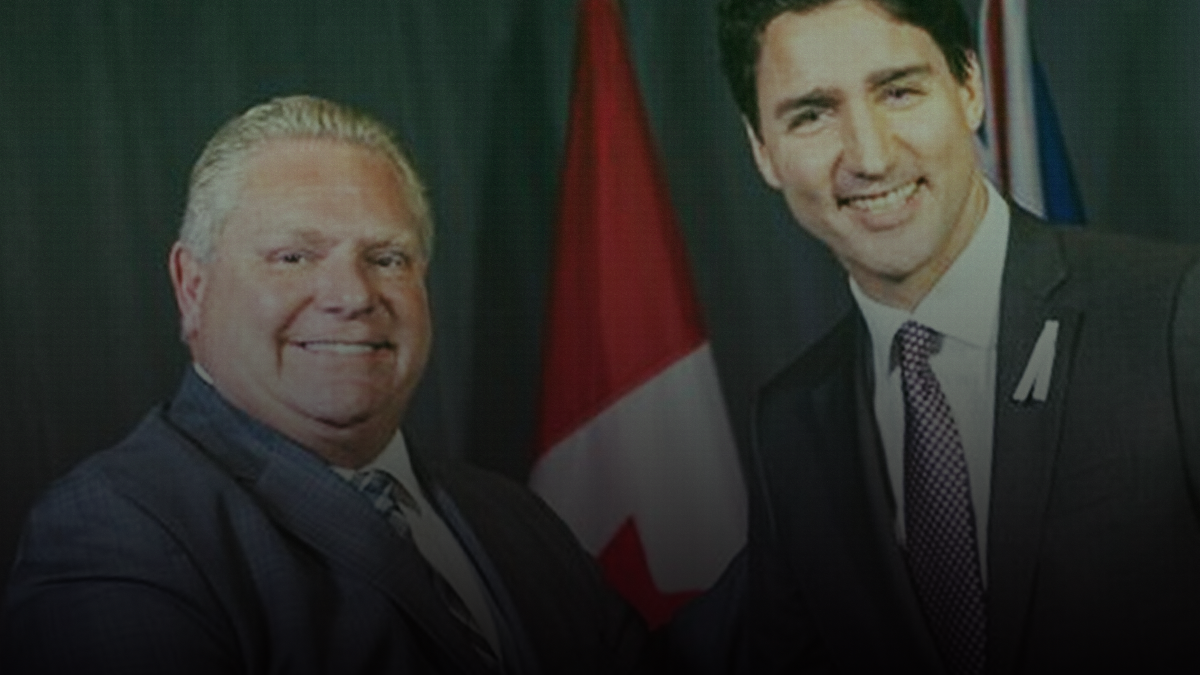 Justin Trudeau and Doug Ford have both faced some tough opposition, but they each handle it differently.

True North’s Sam Eskenasi looks at the different communication strategies used by both to see which is more effective.