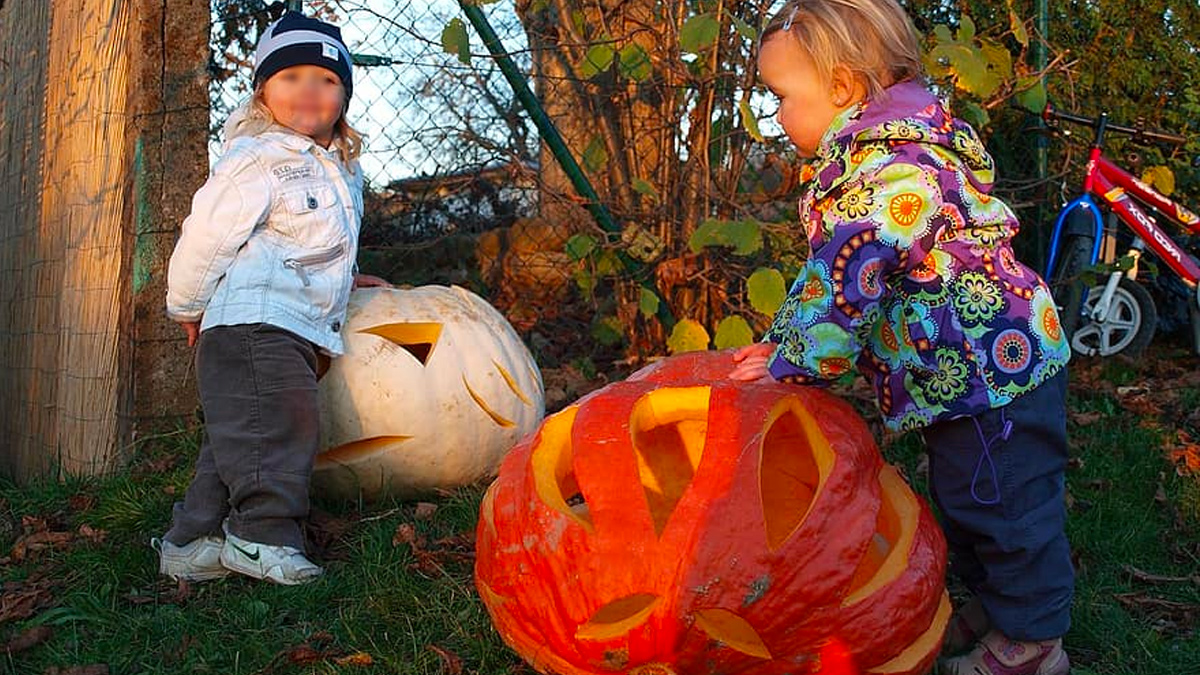 The Ontario government is now literally trying to take candy away from small children.

On Monday morning, Dr. David Williams, the province’s chief medical officer of health, announced how we can participate responsibly in Halloween festivities this year. The main piece of advice he offered is to flat-out cancel trick or treating in Ontario’s designed COVID-19 hotspots.

This is a joke. There’s no mincing words or holding back at this point. Banning trick or treating is taking this one senseless step too far. There’s no evidence to back up this decision.