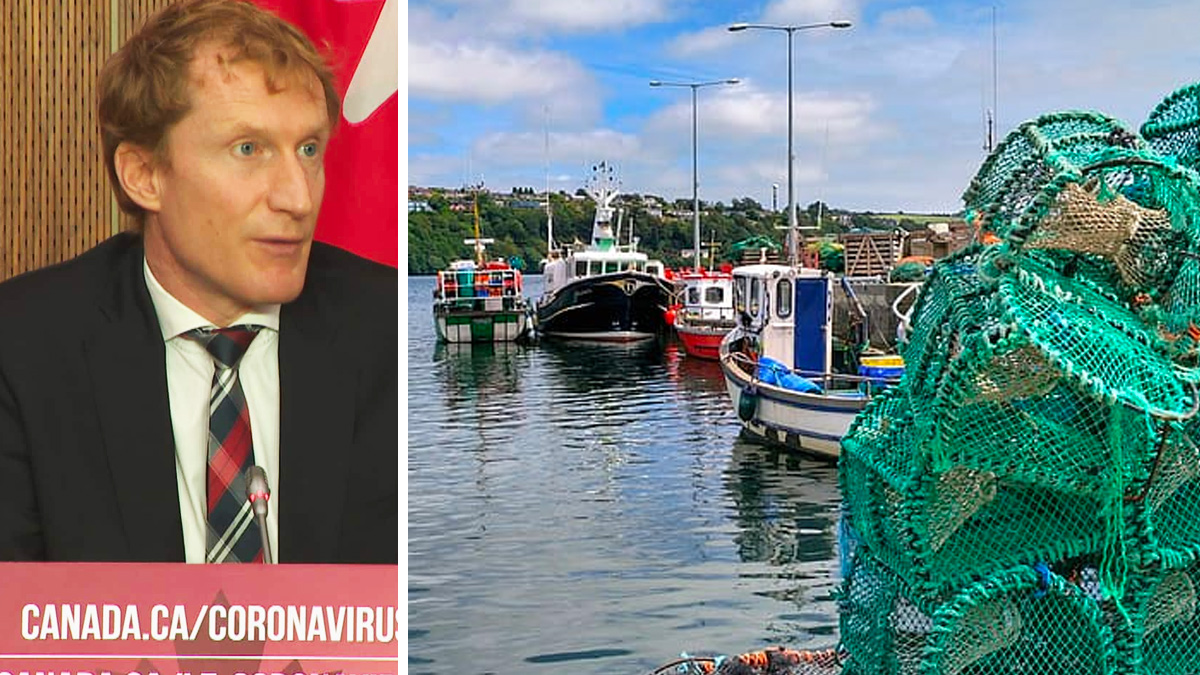 Indigenous and commercial fishermen are calling on the government to intervene in a dispute over off-season lobster fishing by a Mi’kmaw fishery.

According to Nova Scotia coordinator of the Maritime Fishermen’s Union (MFU) Ruth Inniss, commercial fishermen have been painted in an unfair light.

Commercial fishermen were reacting to comments made by federal ministers and the mainstream media which have painted them as racists and as being anti-Indigenous.

Yesterday, during a press conference on the dispute, Indigenous Services Minister Marc Miller called the events taking place in the province “disgusting, unacceptable and racist in nature.”

Last Thursday, two Mi’kmaw lobster storehouses were surrounded by an angry mob calling on fishermen inside to relinquish their catches. Despite police arriving on scene, fires were set and property was damaged, including one vehicle.

The government accused federal RCMP officers of not doing enough to calm the situation.

“We are expecting the RCMP and police services to do their jobs and keep people safe,” said Prime Minister Justin Trudeau about the situation.

“I think there’s been some concern that that hasn’t been done well enough and that’s certainly something we will be looking at very closely.”

Commercial fishermen claim that the fisheries are operating outside of the law, which requires fishing only to be done during regulated seasons.

First Nations fishermen point to the 1999 Marshall ruling that effectively makes fishing for moderate livelihood and sustenance a treaty right. A right which opponents dispute citing another court ruling which gives the federal government power to regulate any Indigenous fisheries.

“We need an opportunity to negotiate and discuss the issues. I can assure you the commercial industry feels they have not had an opportunity to have their voices heard at the table,” said former provincial fisheries minister Sterling Belliveau.

“Whatever Marshall started needs to happen within the seasons. It’s as simple as that. Once you get outside of those seasons, you are going to have this conflict.”