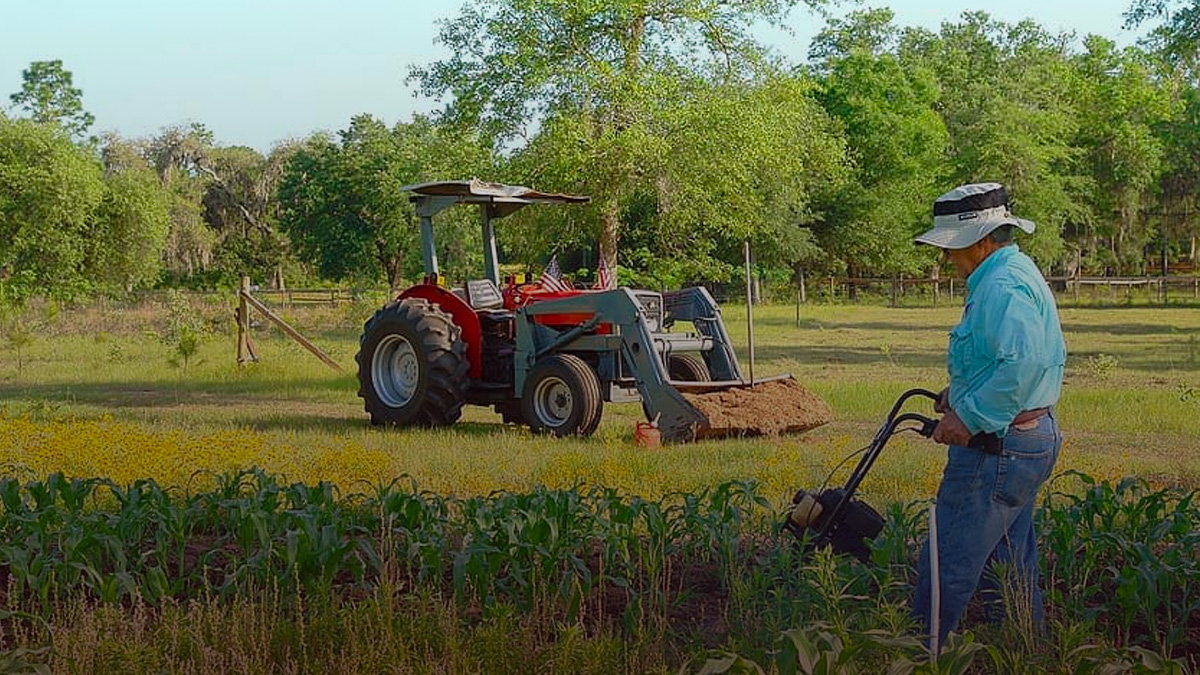 A disproportionate amount of men 45-years or older living in rural areas are dying by suicide, a new study published in the Canadian Medical Association Journal reveals.

“Even though violent injuries receive most attention, most health care practitioners that work in this field know the vast majority of deaths are actually secondary to suicide. When we speak to our rural colleagues, they tell us this is a day-to-day practice,” said study co-author and trauma surgeon Dr. David Gomez.

According to Dr. Gomez, gun-related suicides in rural communities also outnumber those in urban areas like Toronto, where gun-related assaults take precedence.

“The difference is staggering. This is a problem that’s happening in rural populations all across Ontario,” said Dr. David Gomez.

A lack of access to mental health and social resources could be behind the trends.

“The basket of services in rural and northern Ontario is not comprehensive. Residents of these regions have limited availability and access to primary health care, specialists, hospitals and community services and supports,” claims the Canadian Mental Health Association.

“For individuals living with mental illness, there are additional barriers to accessing primary health care and psychiatrists beyond the limitations of being in an underserviced area. Information from the field indicates that family physicians are increasingly screening out individuals living with mental illness and/or addictions who have complex health needs. Even for those individuals who have regular access to a primary health care provider, there is limited access to psychiatric assessments.”

Even younger men in rural communities are reporting that life-saving mental health services have been difficult to access.

22-year-old Sawyer Kemp told Global News that organizations have been slow to process those suffering with mental health issues and have had to deal with a “lack of empathy” from those who are supposed to help them.

“The moment I turned 18 was when I filed my release forms and it very much became ‘you’re on your own,” said Kemp, who has struggled with suicidal thoughts.

“I reached out to several places. They said ‘we’ll put you on a wait list. You’ll hear from us within a few months.’ That was a year ago.”

Rural communities in Canada have also had to struggle with slow police response times and disproportionate crime rates.

According to Statistics Canada data from 2017, the crime rate in rural communities was 38% higher than in urban communities.

“Higher crime rates in rural areas were mainly observed in the Prairie provinces,” said the report, Police-Reported Crime in Rural and Urban Areas in the Canadian Provinces, 2017.