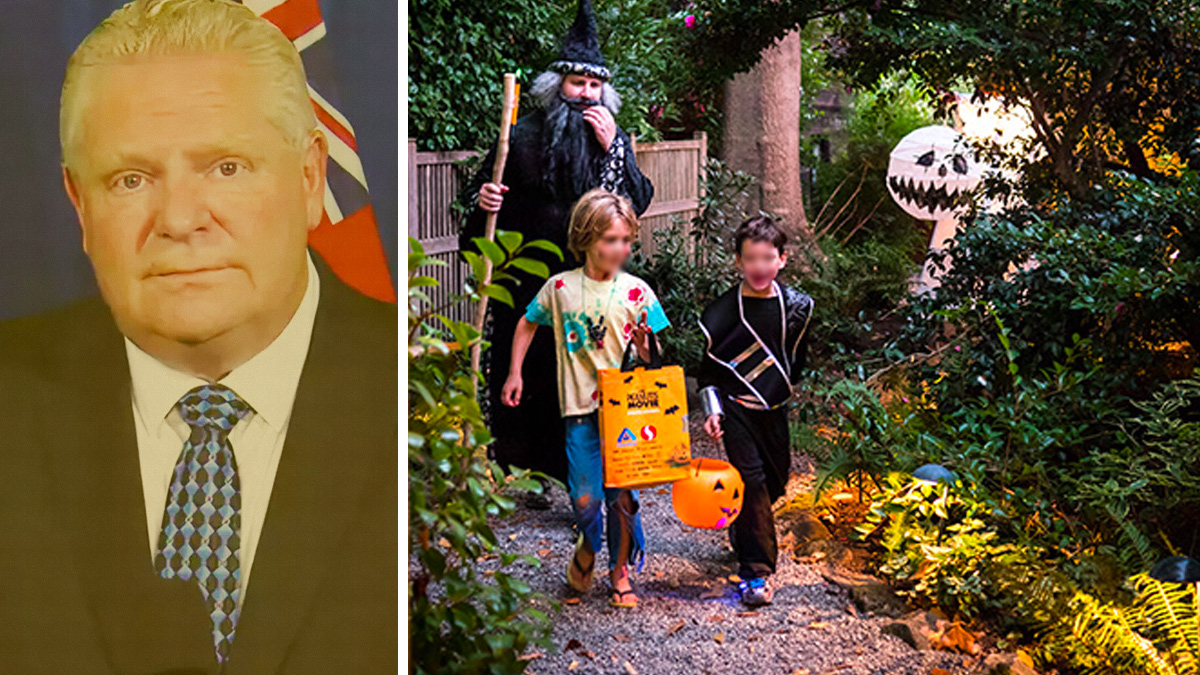 Halloween is not a government creation, but that won’t stop the Ontario government from attempting to regulate it.

Doug Ford’s recommendations against trick-or-treating have got to be the most ridiculous coronavirus precaution rule to date.

True North’s Anthony Furey says there is one positive thing about all of this – more and more people are starting to question the government’s advice and starting to speak out.