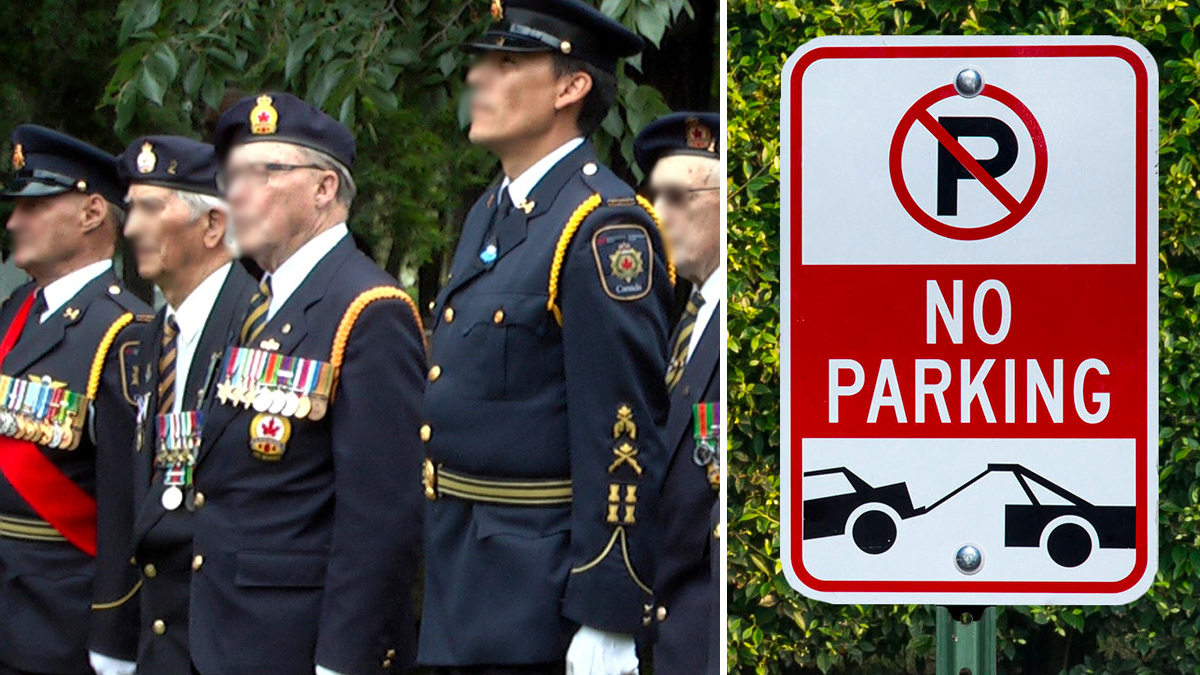 City of Vancouver officials want to strip Canadian veterans of free parking during Remembrance Day celebrations, all in the name of combating climate change and inequality.

The recommendations to remove free parking privileges prior to Remembrance Day were outlined in a report by Vancouver City Manager Sadhu Johnston.

“We have many concerns about subsidizing parking for veterans. It incentivizes driving as a way to travel, which is in direct opposition to our climate change and transportation policies. It interferes with our strategy to manage street space through pricing tools,” wrote City Manager Sadhu Johnston.

Johnston goes on to suggest that because veterans are generally not a “disadvantaged group,” free parking would not “advance key equity goals.”

“If free parking is provided to veterans and active service members on a year-round basis, a significant precedent will be set. Other groups that serve the community could make a case to receive similar privileges,” continued Johnston.

Those who have a Canadian Forces veterans license plate have been eligible for a week of free parking in Vancouver prior to Remembrance Day since the policy was first implemented in 2007.

In 2019, a council motion was passed to expand free parking for veterans in the city to a year-round basis, but now, Vancouver is claiming that the initiative would be too costly and cut into municipal revenues.

Last year, Vancouver made approximately $75 million from pay parking revenues. According to city staff, free unlimited parking for veterans could reduce that revenue by $2 million annually.

Instead of the current program, Johnston’s report suggests that the city offer alternatives such as transportation grants for veterans’ groups, or a policy wherein individuals would have to request free parking from the city.

This is not the first time that a BC municipality has triggered outrage from veterans over proposed changes to Remembrance Day ceremonies.

“Those entities have substantially greater resources,” said Isitt during a council meeting.

The amendment was eventually scrapped and Victoria Mayor Lisa Helps apologized for any offence veterans might have felt as a result of the council’s actions.