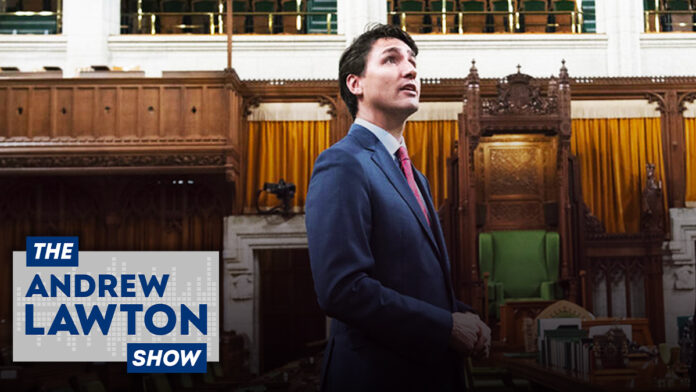 Justin Trudeau has found a new way to keep the NDP on side: make everything a confidence motion, whether or not it actually is. With the NDP afraid of going to the polls and the Conservatives claiming it would be irresponsible to have an election during a pandemic, Trudeau appears to have cemented some longevity for his minority government, True North’s Andrew Lawton says.

Also, should airlines have to refund customers for cancelled flights, plus the Fraser Institute’s Dr. Elmira Aliakbari on Canada’s inefficient and ineffective carbon tax.