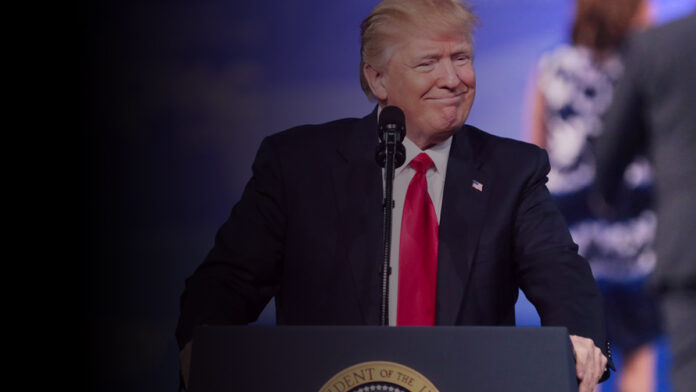 The left and the media are constantly painting President Trump in a negative light. We’ve all heard the accusations before – he’s supposedly “racist,” “homophobic” and so forth.

So why is Trump’s support among Black voters and LGBTQ voters higher than ever?

True North’s Anthony Furey says the voters are starting to question the media and the left’s accusations.