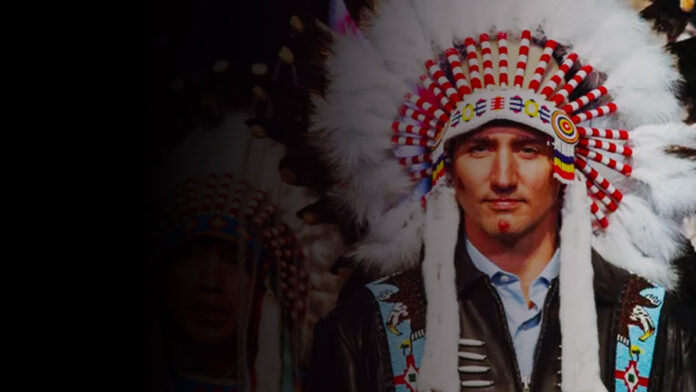 After years of promising to deliver tangible results to First Nation communities with no clean drinking water, Justin Trudeau walked back his pledge to end all water-boil advisories by March 2021 earlier this week.

In a first-world country like Canada, it is unacceptable that some First Nations still don’t have access to clean drinking water.