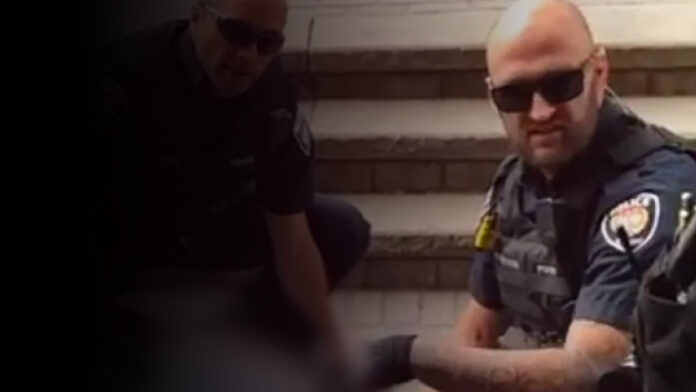 Four years ago, Ottawa Police Constable Daniel Montsion was charged with manslaughter and suspended from duty after an altercation with Abdirahman Abdi, who died shortly after his arrest.

This week, Constable Montsion was acquitted of all charges.

Leftist activists are up in arms, claiming this arrest was yet another example of “systemic racism” in the police.

True North’s Leo Knight is glad the rule of law overtook the nonsense of political correctness. Leo says Constable Montsion should be restored to active duty.