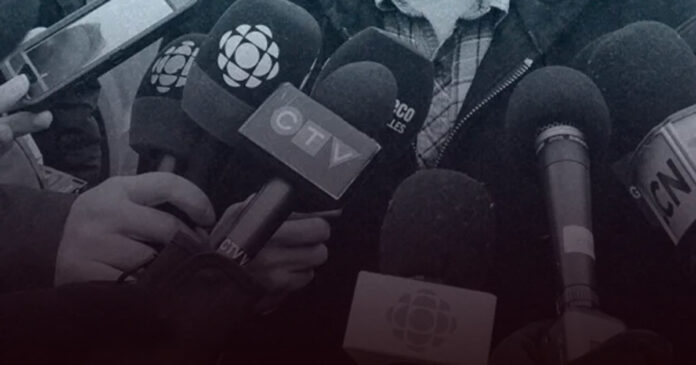 Regardless of what mainstream media outlet you tune into, there is a rigid and boring repetitiveness being spout from Canada’s Laurentian elites – who always more or less agree on things.

On today’s episode of the True North Speaker Series, Candice Malcolm is joined by J.J. McCullough. J.J. breaks the mould set by the mainstream media and often defiantly leads the conversation in new and interesting ways.

J.J. McCullough is a Vancouver-based political commentator, cartoonist, YouTuber and columnist with the prestigious Washington Post.

Candice and J.J. touch on an array of subjects, including the current state of Canadian politics, the media’s obsession with fringe left-wing parties, the accusation of systemic racism in Canada and much more.