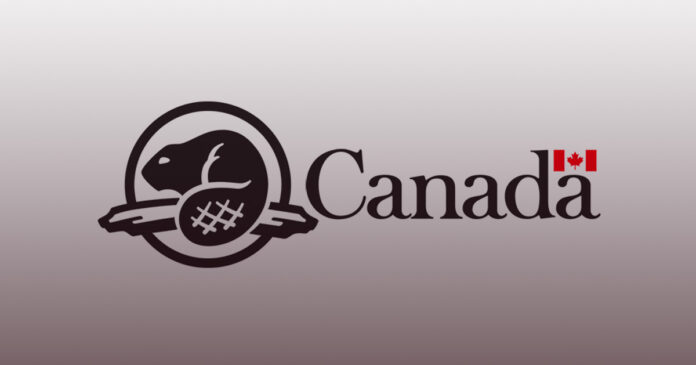 Parks Canada wants to review and change historical plaques it views as “colonialist” and “racist.”

According to internal documents obtained by Blacklock’s Reporter, plaques about three Canadians have already been marked for review.

“All plaques will need to be reviewed by the historians and most likely go through vetting,” wrote Parks Canada employees in an email dated January 3, 2020.

“Due to Smith’s anti-Semitism. This would have to go on our replacement list,” claimed one email referencing the journalist’s description of Jewish people as “undesirables.”

Meanwhile, Scott was flagged for his involvement and support of Canada’s residential school system, while concerns about MacMurchy’s associations with eugenics were also raised.

Plaques related to the 1885 North-West Rebellion in Saskatchewan have already been revised and “vetted with the First Nations.”

One 1927 plaque formerly stated: “Here on 3rd August 1871 this treaty was made between Wemyss M. Simpson representing the Crown, and the Chippewa and Swampy Cree Indians whereby those tribes surrendered all their rights to the lands comprised within the boundaries of Manitoba as then existing. This agreement ended the restlessness of the natives and left the way clear for peaceful settlement.”

Now, it has been reworded to claim: “On August 3, 1871 the Anishinaabeg inhabitants of this territory, in an act of peace and goodwill, consented to share their lands with the Crown. This act of generosity allowed the making of Treaty No. 1.”

In 2019, the federal Liberals sent out a directive to review 2,100 plaques across the country as a means to combat “colonialism, patriarchy and racism.

“There is a need to be cognizant of, and to confront, these legacies. This contributes to the ongoing process of truth-telling and reconciliation,” said the Framework For History and Commemoration.

Reality Check | How Socialist is Canada?

Reality Check | How Socialist is Canada?