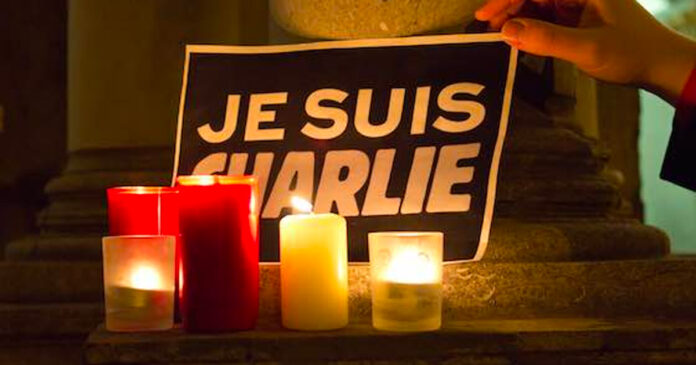 As France deals with unrest and a spate of Islamist terror attacks, Canadian foreign minister François-Philippe Champagne has come out in support of free speech with a caveat: he only supports “freedom of expression with respect.”

This comes as France’s president Emmanuel Macron vows to “not give in” despite threats from Turkey’s president and the former prime minister of Malaysia.

True North’s Andrew Lawton says if you only stand up for “respectful” free speech, you aren’t actually standing up for free speech at all.