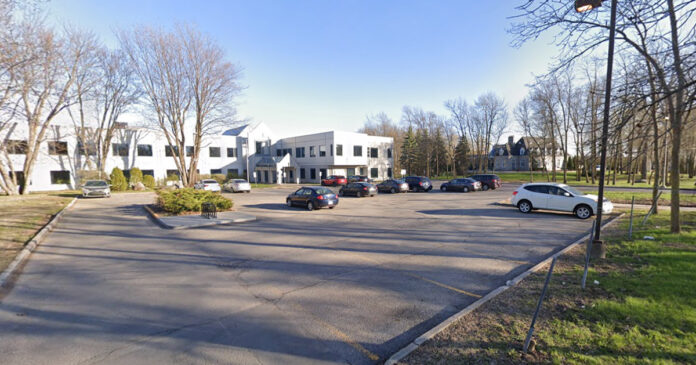 A Montreal healthcare centre is reporting that it has been a recent target of a malicious cyber attack.

The Centre de la santé et de services sociaux du Center-Ouest-de-l’Île-de-Montréal (CIUSSS) is reporting that an appointment booking system was affected in the attack but patient information has been found to be safe, according to Le Journal De Montreal.

“During the daily review of the IT systems at our CIUSSS, we discovered a cyber security intrusion. At this time, we do not believe that information about patients or staff has been viewed,” wrote CEO of CIUSSS Lawrence Rosenberg in a memo. The memo has been translated from the original French into English.

“An investigation carried out by our experts is underway. We have also notified the MSSS (Ministère de la Santé et des Services sociaux) of the situation, and are working with the ministry’s cybersecurity team.”

CIUSS has instigated emergency precautions for the next 72 hours and are requesting staff to put patient material on USB drives or to print them physically.

The CIUSS has thousands of employees who work at 30 different care centers. The Center-Ouest location also has a coronavirus treatment unit located at the Jewish General Hospital.

In May, Canada’s cybersecurity agency announced that it was investigating a series of attacks on Canadian coronavirus research institutions.

According to the head of the Communications Security Establishment’s Cyber Centre (CSE) Scott Jones, the centre was aware of “malicious” and “suspicious” cyber activity targeting the institutions.

“We’ve seen some compromises in research organizations that we’ve been helping to mitigate and we’re still continuing to look through what’s the root cause of those,” Jones told the House of Commons industry, science and technology committee.

“Yes, we’ve seen activity coming from organizations where they’ve seen malicious activity, or at least suspicious [activity], and we’re working with them to determine whether or not it was malicious, where it came from and who, and was a success or not.”