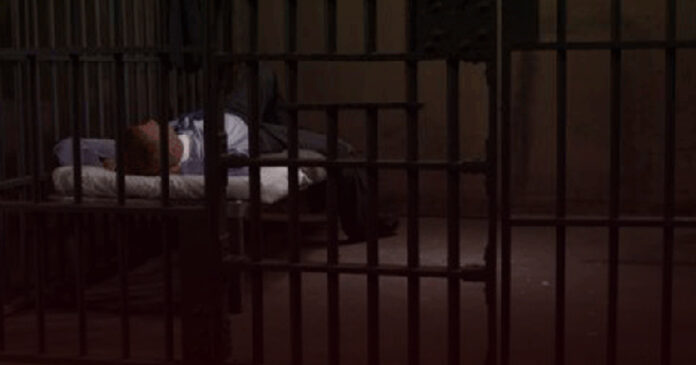 A Pakistani Christian has been sentenced to death for allegedly sending “blasphemous” text messages seven years ago.

According to Release International, Asif Pervaiz was sentened to death earlier in mid-October by a Pakistanti court after a former coworker claimed he sent him text messages that offended Islam in 2013.

“The evidence on record was clearly not enough to sentence Asif Pervaiz to death. As usual, trial judges have so far never acquitted anyone accused of blasphemy,” Pervaiz’s attorney said.

“I hope he will be freed by the High Court where we have filed an appeal. Sadly, Asif will continue to be incarcerated until his appeal is heard.”

Pervaiz has been in prison since he was originally accused of sending blasphemous texts. His accuser Saeed Ahmeed Khokar worked with him in a garment factory and regularly tried to pressure Pervaiz into converting to Islam.

Pervaiz claims that the phone which sent the text went missing before the alleged incident, and believes that Khokar fabricated the whole story to punish Pervaiz for being a Christian.

“From my experience in the Asia Bibi case, judges in appeal courts hesitate to hear and decide blasphemy cases. Cases involving murder are usually decided within three years, but blasphemy charges can take up to over seven years.”

Even if a higher court eventually clears Pervaiz, he will never be able to live freely in Pakistan again.

In 2009, Pakistani Christian Asia Bibi was charged with blasphemy in 2009 and sentenced to death but in 2018, the Pakistan Supreme Court acquitted Bibi. However, her acquittal led to intense riots and violence which killed several public figures who supported her.

Faced with many death threats and a bounty put on her head by Islamists, Bibi lived in hiding until she left Pakistan last year.

Through the efforts of multiple groups, including True North, the Canadian government granted Asia Bibi asylum status in 2019.