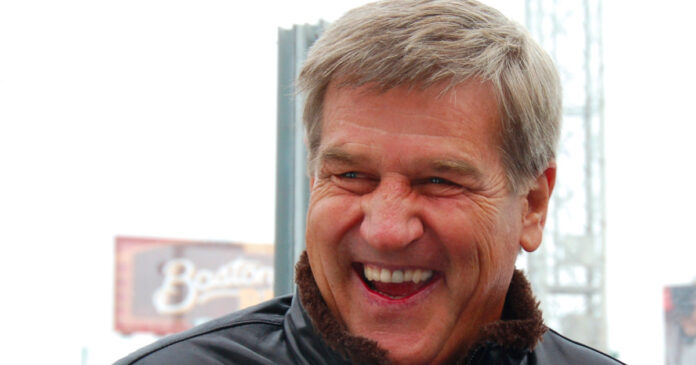 Only days before Americans head to the polls, Canadian hockey legend Bobby Orr announced that he would be endorsing US President Donald Trump for re-election.

Orr, who is a Canadian but also resides in Florida, made the announcement in a one-page advertisement in a Friday edition of the New Hampshire Union Leader.

“When I look at America during these turbulent times, I keep trying to separate style from substance, fact from fiction. This much I know. Our current President has had to operate under extremely difficult conditions over these past several years,” said Orr.

“In addition, no leader anywhere signed up with the idea that dealing with a worldwide pandemic would be a part of their mandate. The attacks on our president have been unrelenting since the day he took office. Despite that, President Trump has delivered for all American people, regardless of race, gender, or station in life.”

US citizens will be heading to the polls on November 3, 2020.

During his time playing in the National Hockey League, Orr made it into the Hockey Hall of Fame after winning two Stanley Cups for the Boston Bruins.

Orr is not the only sports superstar that recently announced his support for the incumbent US President.

Prime Minister Justin Trudeau told reporters yesterday that his government will be cautious not to comment on the US election until after it has taken place.

“We will continue to stand up and defend Canadian interests, look for greater opportunities for cooperation and look to deepen the already close ties between Canada and the United States, regardless of the outcomes.”