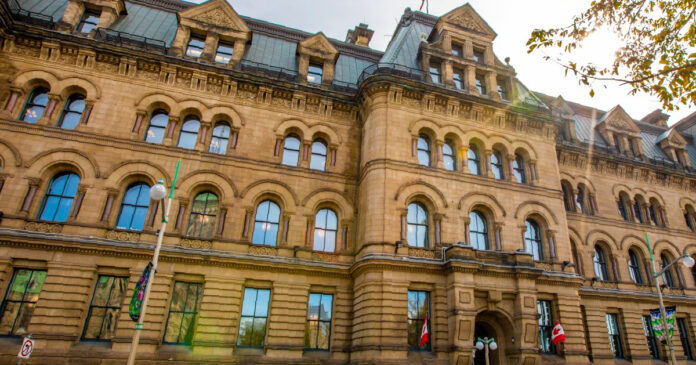 The Privy Council Office (PCO) is investigating several extremely anti-Semitic Facebook posts allegedly made by a senior analyst working for them.

The posts were alleged to have been made by an account purporting to belong to PCO analyst Nizam Siddiqui.

The PCO is the public service department of the Prime Minister.

Siddiqui’s posts imply Jewish people collaborated with Hitler and the Nazis. His posts also imply that Jewish people are genetically pedophiles and refer to Israel as a “parasitic, racist, apartheid state.”

True North reached out to the PCO for updates on the state of the investigation into the posts.

“The Privy Council Office takes this matter very seriously. We are shocked and disappointed with this content and we are taking immediate steps to determine the facts surrounding the involvement of this employee to enable us to respond quickly and appropriately,” PCO spokesperson Paul Duchesne told True North.

The PCO confirmed that a review is underway.

“The Government of Canada has zero tolerance for hate speech of any kind, and expects its employees to adhere to the Values and Ethics Code of the Public Service,” a PCO spokesperson told the outlet Isreallycool after it published an article bringing the troubling comments to light.

Both the Centre for Israel and Jewish Affairs (CIJA) and the Canadian Friends of Simon Wisenthal Center (FSWC) condemned the anti-Semitic messaging and called on the PCO to immediately address the situation.

“We were gratified to receive assurances from the PCO that they regard the allegations as seriously as we do, and that an investigation and immediate action will be pursued to address the issue,” said a statement by CIJA.

“Our expectation is that the PCO will be forthcoming in providing full details regarding all aspects of these circumstances and that the individual in question will be dealt with in a manner that reflects the seriousness of his hateful actions and breach of public trust.”

UBC denounces Laith Marouf after hosting him as a speaker in...