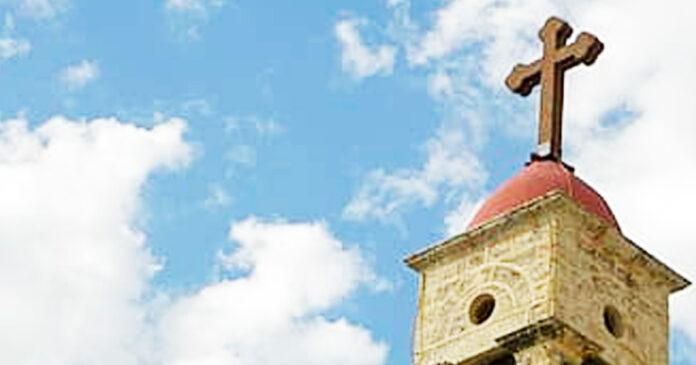 A church in Sri Lanka has been forced to close after Buddhist extremists and police threatened the pastor and congregation.

According to the Christian Post, a Christian pastor shut down his church in the town of Bakamuna after years of threats from local Buddhist monks escalated earlier this month.

The pastor says police arrested him at this home and took him to a group of Buddhist monks. The monks threatened him, claimed they received a list of people who attend his church and demanded that he stop preaching immediately.

The CEO of the Barnabas Fund Storm Hendrik says persecutions against Christians in the predominantly Buddhist island are on the rise.

Hendrick says many in the West are surprised to hear that Christians are being persecuted by Buddhists.

“I think the Buddhism we are aware of in the West is very different from the Buddhism of Southeast Asia. The majority of Buddhists are peaceful. However, as I mentioned, there are these Buddhist extremists.”

Violence against Sri Lankan Christians has also been perpetrated by extremists in the country’s Muslim population. In 2019, a series of attacks by Sri Lankan ISIS affiliates left 359 Christians dead.

Iranians demand action from Canada as nation plunges into protests