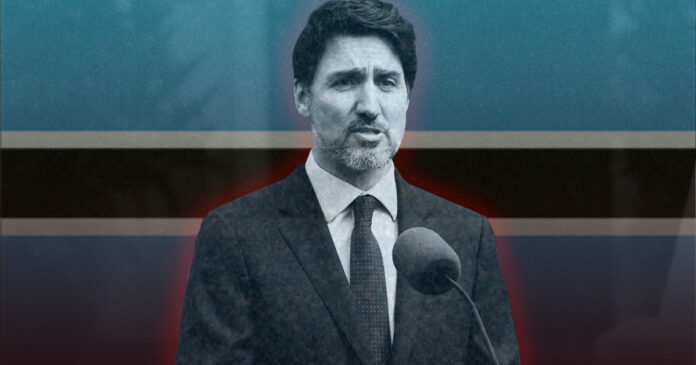 Canada is teaming up with Botswana to co-host this year’s Global Conference for Media Freedom, despite Botswana’s record of prosecuting journalists for reporting on government conduct and the COVID-19 pandemic.

Botswana’s constitution guarantees freedom of the press, but a section of the country’s pandemic emergency powers broadly allows the state to imprison or fine journalists who publish information about COVID-19 or the government’s response to it “with the intention to deceive.”

This provision has been criticized for being broad and vague.

A spokesperson for the governing Botswana Democratic Party said it “has become necessary to curtail some rights to prevent the spread of the virus,” according to an article in South Africa’s the Daily Maverick.

In June, the Committee to Protect Journalists called on the Botswana government to drop charges against journalists David Baaitse and Kenneth Mosekiemang, who were arrested and interrogated for seven hours as a result of their investigative journalism about Botswana’s intelligence service.

A Global Affairs Canada spokesperson said on background that Botswana was included as a co-host of this year’s conference to ensure representation from the Global South.

While the United Kingdom government is not co-hosting, the country remains the co-chair of the Media Freedom Coalition.

“Media freedom is a priority for the UK and we are committed to working with our partners around the world to promote free media and the safety of journalists,” said a spokesperson for the UK’s Foreign, Commonwealth and Development Office.

“As co-chair of the Media Freedom Coalition we continue to support its vital work, including the Global Conference on Media Freedom hosted by Canada and Botswana this year.”

At last year’s conference in London, then-foreign minister Chrystia Freeland honoured a Malaysian politician Gobind Singh Deo for his commitment to freedom of the press despite his record of calling for extraterritorial prosecution of journalists who criticize members of his government.

“There’s work for all of us to do,” Freeland said in defense of the accolades.

Freeland’s press secretary attempted to deny True North and Rebel News access to a scrum about press freedom at the same conference. Both media outlets were eventually allowed to participate when other reporters from mainstream media outlets threatened to boycott the event.

At the conclusion of the 2019 conference, Canada indicated it would be hosting 2020’s in Canada. Due to the coronavirus pandemic, the format has been switched to a virtual one, to be hosted November 16.

“We very much look forward to continuing our important work with the Media Freedom Coalition,” said Foreign Affairs Minister François-Philippe Champagne. “Join us online to show your support for media freedom, and let’s stand together in our united efforts to overcome threats to the vital work and safety of journalists around the world.”

Vancouver city councillor helps hand out $3,000 worth of free meth,...