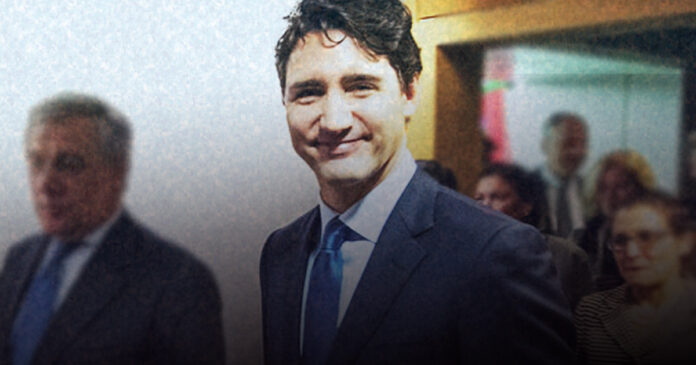 From proroguing parliament to filibustering committees, the Trudeau government has done everything in its power to quash the WE Charity scandal.

As a result, many Canadians are disappointed and are losing faith in how government functions.