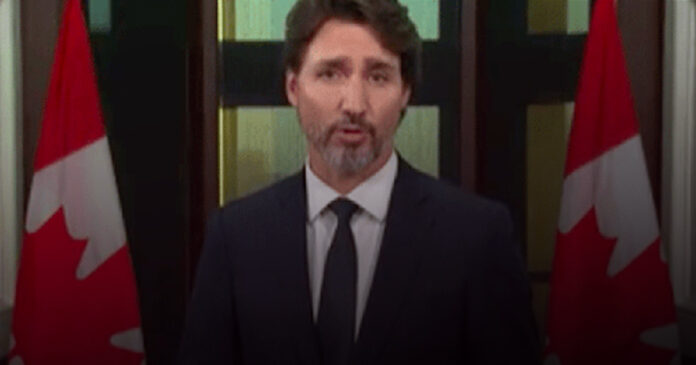 Trudeau’s remarks began with the boilerplate condemnation of violence but then moved into eerie terrain. “We will always defend freedom of expression, but freedom of expression is not without limits,” he added, in remarks that have generated attention around the world. “We owe it to ourselves to act with respect for others and to seek not to arbitrarily or unnecessarily injure those with whom we are sharing a society and a planet.”

There’s more than a whiff of victim-blaming in this. But, more problematically, the notion of some version of free speech that excludes those things deemed by the likes of Trudeau to be arbitrary or unnecessary isn’t free speech at all.

A simple question indeed. And Trudeau has failed in his answer.