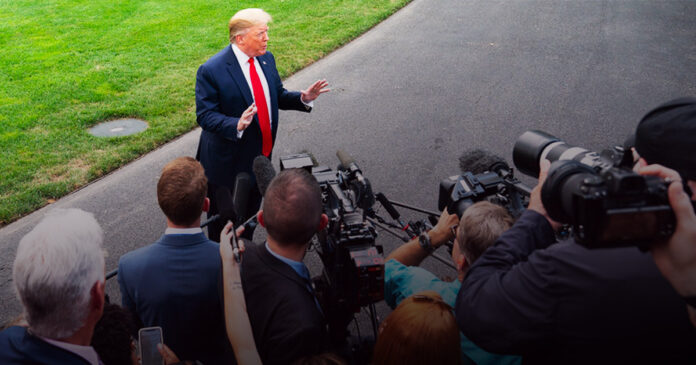 Almost four years to the day since the 2016 presidential election, and the mainstream media still doesn’t understand why Trump won. True North’s Andrew Lawton talks about what’s changed and what hasn’t since then.

Also, Justin Trudeau is teaming up with Botswana, a country that prosecutes journalists, to teach the world about press freedom, and the never-ending lockdown continues. 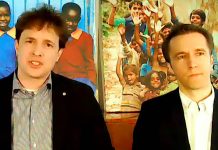