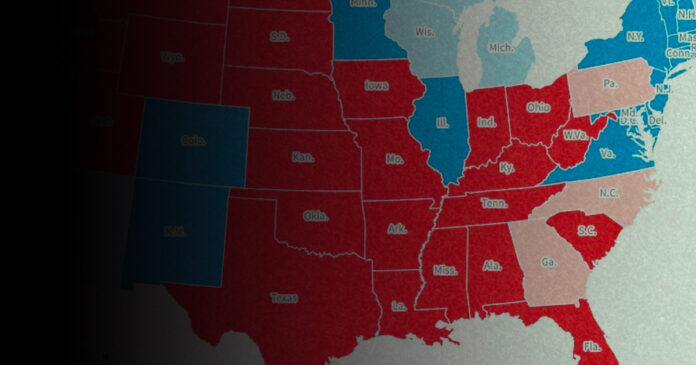 While we still don’t know who the winner of the US election is yet, one thing is clear – the polls were wrong again.

For months, pollsters in the US were predicting a Biden landslide. The results so far show they were way off – it’s a lot closer and Trump still has a chance at re-election.

In his latest video, Sam Eskenasi takes a look at Canadian pollsters and asks should Canadians be skeptical of the polls as well?