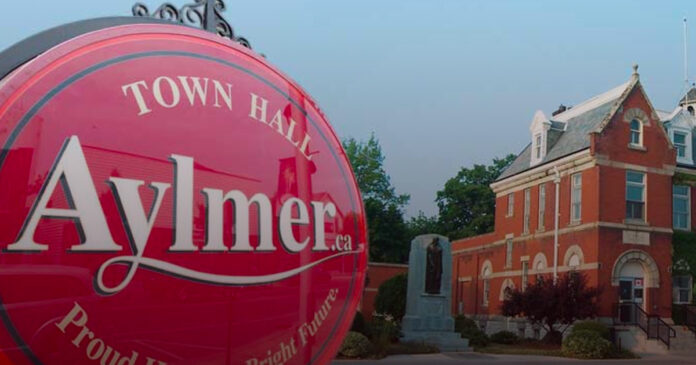 The town of Aylmer, Ontario declared a state of emergency on Monday afternoon in anticipation of future anti-lockdown protests.

“An emergency declaration may extend to all, or any part of the geographical area under the jurisdiction of the municipality,” claims the announcement.

The municipality outlined the following four reasons verbatim as being behind its decision to declare a state of emergency:

1. It protects our Volunteers. Anyone assisting citizens or the Municipality during a State of Emergency are blanket covered by this declaration.

2. It further protects Staff and Elected Officials from litigious situations that may arise as a result of the emergency.

4. Above all, declaring a State of Emergency conveys the serious of the circumstance to not only the residents of the Municipality, but also creates awareness to the levels of Government and Officials that are so willing to assist.

“We have been working with the protest organizer to try to get her to change her mind on the actual demonstration,” Aylmer’s Chief of police Zvonko Horvat told Global News.

“Certainly, looking at it from our perspective, we’ve been communicating to her about the necessity to ensure that peace is kept and that people in the community don’t appreciate what’s happening.”

In October, several hundred people turned out for a local “Freedom Rally” in downtown Aylmer in protest of coronavirus restrictions.