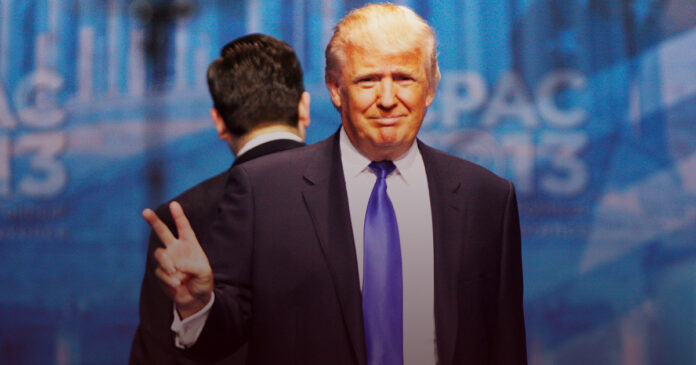 A few weeks ago, Anthony Furey predicted voters were getting sick of the media lecturing them about how terrible and “racist” Donald Trump was.

It turns out Anthony was right. While we still don’t know the final results of the US election, exit polls show Trump made gains among a number of groups – including blacks, Latin, Muslim and LGTBQ voters.