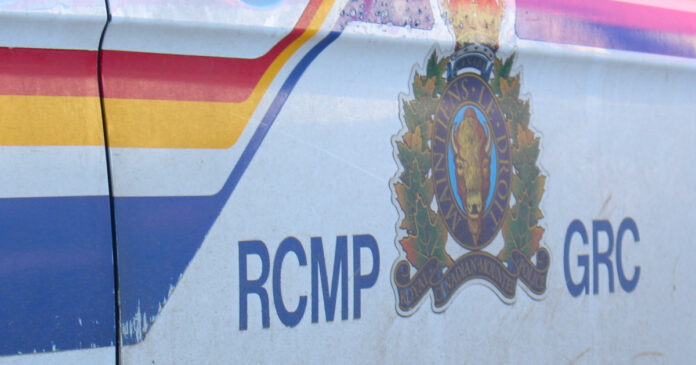 Police are searching for three suspects believed to be involved in a rural crime spree targeting properties in Saskatchewan.

In a series of incidents, the suspects stole property and broke into a business.

On October 28, between 2 a.m. and 5 a.m. the culprits are believed to have stolen fuel and tools from a farm in St. Louis.

The suspects then went on to break into a bike shop in Cudworth, which is about a half hour away. Authorities believe that the tools stolen in the earlier crime were used in the later incident.

A 2019 grey GMC Sierra and a 2018 red Nissan Rogue were reported stolen from the business.

Those with information regarding the crimes are being asked to contact their local RCMP detachment or Crime Stoppers.

Toronto Police axes 205 members for not showing proof of vaccination

Toronto Police axes 205 members for not showing proof of vaccination

Toronto Public Health to call for drugs to be decriminalized

Community-driven rural crime group forms in Saskatchewan with help from the...