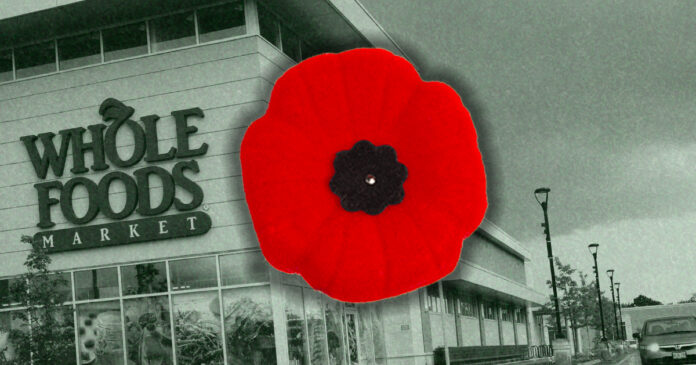 Whole Foods has backtracked on its dress code banning employees from wearing poppies in the lead-up to Remembrance Day, following online outrage, unanimous condemnation in the House of Commons, and the threat of legislation in Ontario.

Also, True North’s Andrew Lawton talks about one of the media’s biggest failures throughout Donald Trump’s presidency – vilifying Trump voters rather than trying to understand them. In addition, a look at how the small Ontario town of Aylmer has become home to a fight for freedom.