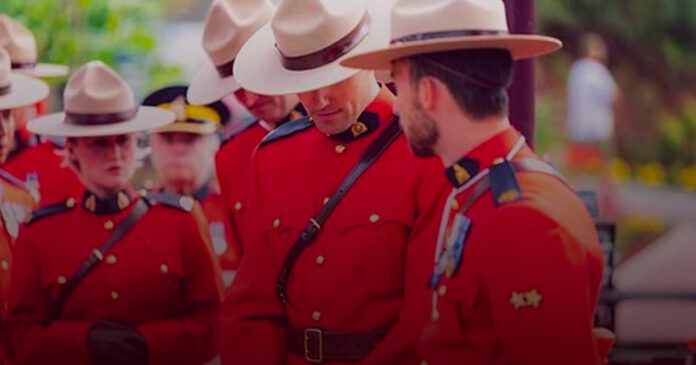 From their handling of the Nova Scotia mass shooting to the fact that senior members of the RCMP are being investigated by the Ontario Provincial Police, the RCMP fails to be transparent with Canadians.

And now, we’re learning that the RCMP sat on a EKOS poll that stated Canadians didn’t have confidence in senior leadership of the RCMP.

Former officer of the RCMP and Vancouver Police Department Leo Knight says the RCMP is the most opaque organization you can imagine.