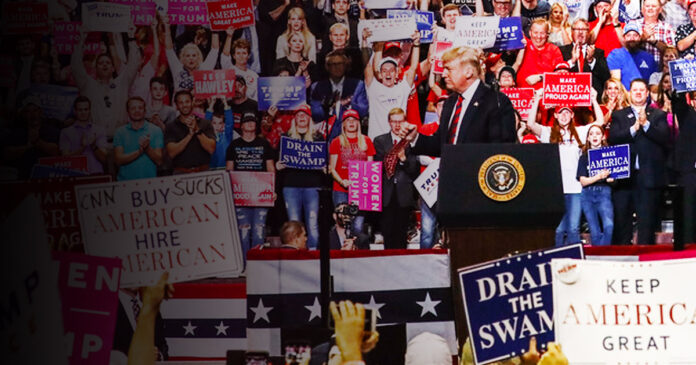 After 4 years of various media outlets and activists calling Donald Trump and his supporters a bevy of insulting names, over 70 million Americans voted for Trump in the US election.

Trump received more votes than he did in 2016 and made gains among a number of groups, including blacks, Latinos and the LGBTQ community.

Anthony Furey says the media and the establishment can’t continue to demonize Trump voters. They need to be taken seriously.