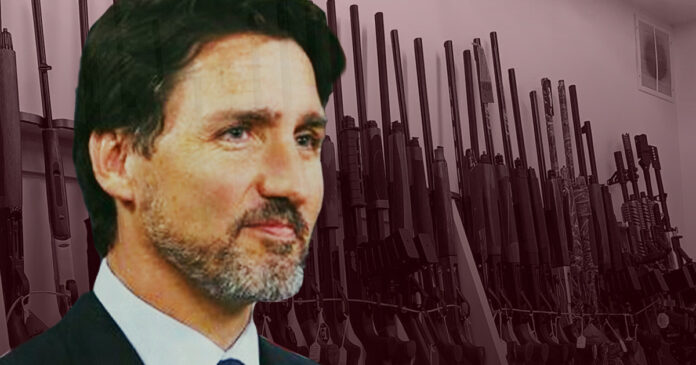 After a brazen daytime shooting in Toronto, Liberal ministers are, again, calling for more gun control, either wilfully or ignorantly oblivious to the fact that the guns used in inner-city crime are unaffected by the law.

True North’s Andrew Lawton talks about the gun control advocates’ war on facts, plus a look at how the media and political left are not content to simply defeat Donald Trump in an election – they want to obliterate his ideas and anyone who ever worked for him from civil society.