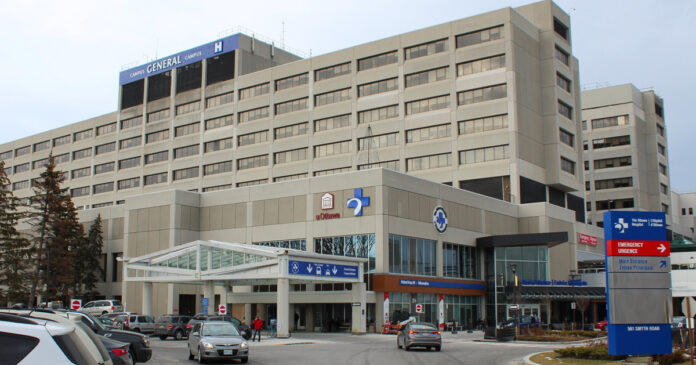 An Ottawa woman was denied treatment at a hospital after she refused to wear a mask due to a past traumatic experience. She opted to wear a face shield instead.

According to The Star, a doctor at the Ottawa Hospital wouldn’t give 58-year-old Melanie Mills an epidural for her spinal stenosis after she tearfully refused to put a mask on.

Mills had to explain to the doctor that wearing a mask triggered past trauma related to having been raped decades ago.

“I couldn’t think about this, talk about this, without crying,” said Mills about the encounter at the hospital in August.

According to provincial health guidelines, those with underlying health conditions like asthma are allowed to be exempt from mask-wearing.

A spokesperson with the Ottawa Hospital told The Star that “staff will work with the patient to evaluate all options and find a manageable alternative solution.”

“[For a woman] to have to defend to a complete stranger why she’s not able to wear a mask because of that… [it] can do great damage to that woman’s psychological and emotional health,” said spokesperson Michaela Schreiter.

After the incident, Mills was able to find another doctor who could better accommodate her needs in the meantime but she said that the treatment was “maybe 40% as effective.”

Mills’ health condition requires her to get regular epidurals which can give her pain relief for months at a time. She is expecting to return to the hospital for another round of treatment in December but has yet to receive any assurances from the hospital.