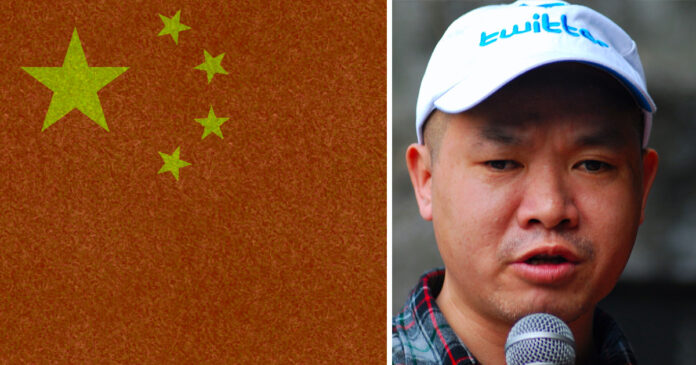 A prominent democracy activist and Christian writer was arrested by Chinese police just minutes before he was scheduled to give a lecture on Christianity and Chinese culture.

Shortly before Ran Yunfei’s webinar at the “Gospel During the Pandemic” online conference, he was ordered to the local police station for questioning. Ran was released later that night without charge, missing the conference.

Ran told followers that as a Christian, his faith keeps him from getting discouraged by Communist harassment.

“I am thankful that I have returned. I cannot share tomorrow as well. But must we share the Gospel through speaking? If you understand that being in chains is sharing the Gospel (not only with the people who talk to you, but also the many who watch you), then we should feel joyful for entering the police station multiple times,” he reportedly said.

Ran has spent much of his life advocating for democracy in the world’s largest dictatorship. In 2011, Ran was charged with “inciting subversion of state power,” spending months in jail and kept under surveillance after his release.

Ran converted to Christianity in 2015.

The lack of legitimate Christianity in the Three Self Church has led to an explosion in “illegal house churches,” which Ran has supported through his work.

“The Chinese government is increasing the crackdown on house churches to threaten and disrupt them, in hopes that it will be too much for them,” said Gina Goh of International Christian Concern.

“If police sense the preacher is spreading anti-government thoughts, they revoke his preaching certificate. They have basically no right for Christians who speak up. There’s no religious freedom in the Three Self Church.”