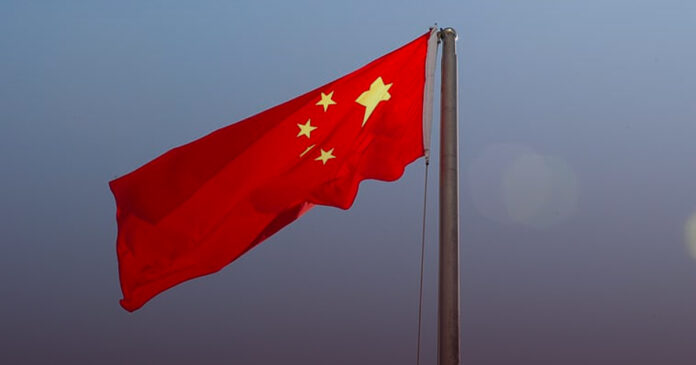 Victor Ho, who was the editor of Sing Tao Daily, made the comments while appearing before the House of Commons Special Committee on Canada-China Relations.

“They use identity politics. Our government could take a look at how foreign agents or diplomats have such interference,” said Ho.

“The ultimate goal is to brainwash or at least influence our Chinese-Canadian audiences into accepting the policies of the Communist Party of China. They exploit free airwaves of our broadcasters to convey political propaganda,” said Ho.

Ho pointed to a July 23 statement provided by China’s Consul General Tong Xiaoling on a Vancouver radio station as an example.

In the speech, Tong accused pro-democracy Hong Kong activists of intimidating others.

“People in both Hong Kong and locally have been maliciously denigrating and sabotaging Hong Kong’s national security legislation. They also try to create divisions in the ethnic Chinese community and sabotage China-Canada relations,” said Tong.

Other witnesses at the committee meeting also called on the federal government to legislate public disclosures of foreign government lobbyists.

“Canada should consider introducing a foreign interference law like the Australian one. Use it to restrict foreign governments from mobilizing local social groups to address foreign interests,” said Ho.

The testimonies come shortly after the Canadian Security Intelligence Service (CSIS) warned that the CCP was employing agents to intimidate the dissident Chinese diaspora within Canada.