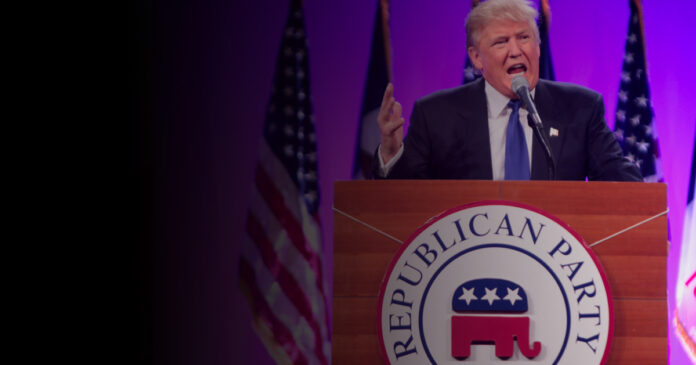 In the US election, the Republicans managed to increase their vote count from 2016 and made significant gains among minorities. Despite 4 years of the media constantly accusing Trump of being a racist and being divisive, the GOP either won or came very close in key swing states.

For American voters, the Republicans presented a clear and appealing conservative message. Can the Conservatives in Canada replicate the same type of message?

Sam Eskenasi discusses the future of Conservative politics in Canada and what the Conservative Party can learn from the Republicans.