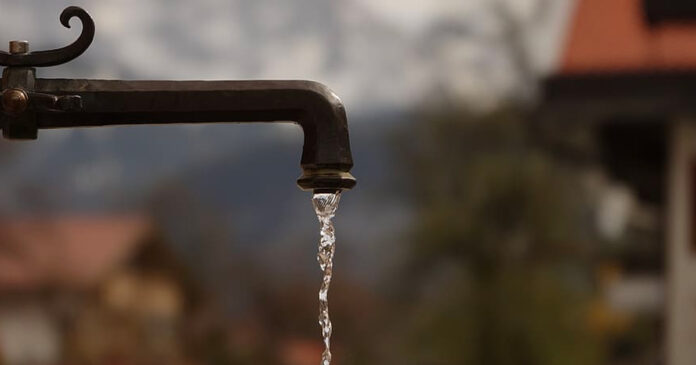 For two years, the residents of Ramsay Meadows were left in the dark while all levels of government knew about contaminants in ground and well water.

The contaminated water was first discovered in 2013, but new information has exposed a long list of government bodies, agencies and experts that were made aware of a potential public health crisis but took no initiative to inform the 49 residences that use the water supply until late 2015.

Perfluoro alkylated chemicals (PFAS) was found in the water located near the National Research Council’s (NRC) National Fire Lab, a testing facility for firefighting tactics that use PFAS based foam used in fire suppression. Once discovered, the staff at the lab were told not to drink the tap water.

The agencies that were aware of the presence of PFAS include: Fisheries and Oceans Canada, Ontario’s Ministry of the Environment and Climate Change and Health Canada.

The lack of effort to warn the people of Ramsay Meadows has been called “unconscionable” by Ken Rubin, a private researcher.

The National Research Council took responsibility for the contamination in 2016 and responded to the situation with efforts to mitigate and remediate the situation. They offered water filters and supplied clean water, but the residents are still relying on bottled water.

The testing of PFAS ceased in 2016 at the Nation Fire Lab, and the NRC removed contaminated soil. By placing a layer of clay on the affected area, they hoped rainwater would not continue to push the contaminants downstream and in time the situation would “clean itself up.”

While there is no benchmark for negative health effects on humans exposed to PFAS, animal testing has shown links to numerous adverse health effects like an impact on neurological development, damage to the liver and immune system.

Health Canada has deemed the risk to humans is low, but there has been some testing that shows a possible link between PFAS exposure and increased risks of kidney or testicular cancer, increased blood pressure in pregnant women and decreased vaccine response in children.

The residents of Ramsay Meadows have filed a $40 million class-action lawsuit against the NRC.