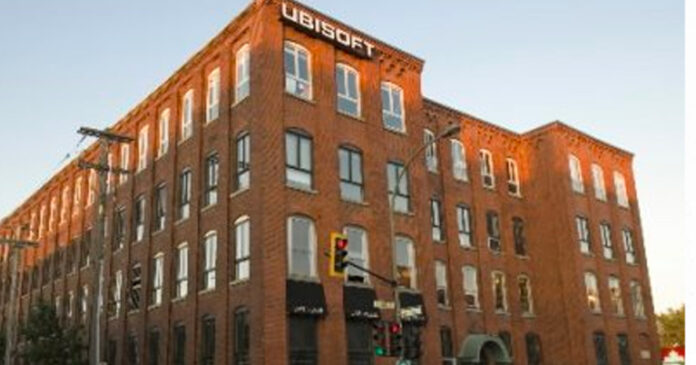 A possible hostage situation at the buildings of video game company Ubisoft in Montreal’s Mile End neighbourhood is now being considered a false alarm.

On Friday afternoon, multiple outlets reported that dozens of people may be held hostage in the Ubisoft office building as police have set up a perimeter.

At the time, Montreal Police warned people to stay away from the area. A police operation took palace at the intersection of St-Viateur and St-Laurent, with eyewitnesses reporting heavily-armed officers in the area.

Montreal Police are now reporting that no threat was found and the building was evacuated without incident. According to police, the incident started as a 911 call early Friday afternoon.

“It is still not confirmed as to the nature of the event,” Montreal police spokesperson Véronique Comtois told the media.

“We have had some evacuations, which are still in progress. The nature of the event is not confirmed, because the operation is not over. We still have things to verify.”

According to Ubisoft employees interviewed on the street by Journal de Montréal, some employees still inside the building have barricaded themselves on the terrace and in conference rooms.

A news helicopter had captured a video showing dozens of people on the roof of the building. Ubisoft employees, believing their lives to be in danger, barricaded the door and waited on the roof for several hours.

An investigation is ongoing. The source of the original 911 call has not been identified.